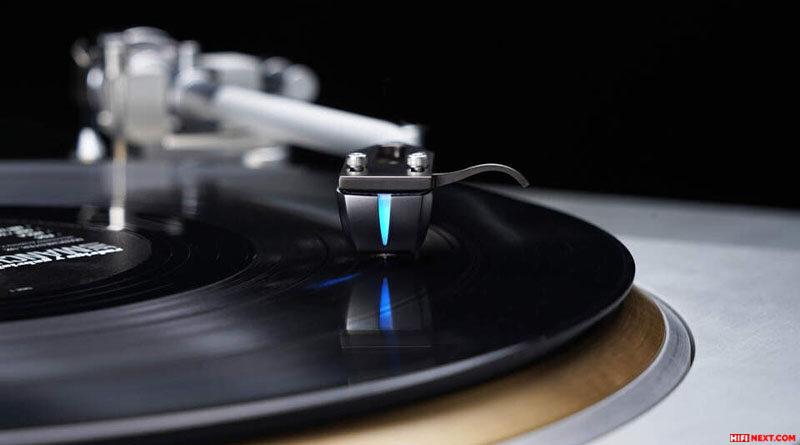 Japanese brand DS Audio has unveiled the next generation of its high-end optical systems for turntables. The new DS003 came 4 years after the previous DS002, which was then called the entry-level optical cartridge.

This time, the circuit used independent LEDs and photodetectors for the left and right channels. This allowed a 75% increase in output voltage – from 40 to 70 mV – while improving channel separation by 10 dB over the DS002. At the same time, according to DS Audio, the signal-to-noise ratio has improved.

The weight of the novelty has been reduced by more than half. Independent LEDs have reduced the dimming plate, which this time is not aluminum but 99.9% pure beryllium. As a result, her weight dropped from 1.56 to 0.74 mg. This is less than 1% of the weight of the moving part of a conventional MC cartridge. Low effective mass has become a key benefit of DS Audio’s optical cartridge technology, and the DS003 has nearly doubled that parameter.

The DS003 cartridge has received an aluminum cantilever. The body is designed for maximum rigidity and the internal wiring is 1.6 times thicker than the second generation cartridges to reduce impedance.

The phono amplifier of the DS003 optical cartridge is assembled on a thicker board with increased thickness of copper conductors. It provides a choice of four low frequency cutoffs to more closely match the setup with which the system is operating.

In Europe, the cost of a set of cartridge and phono preamp DS Audio DS003 will be 5,900 euros. 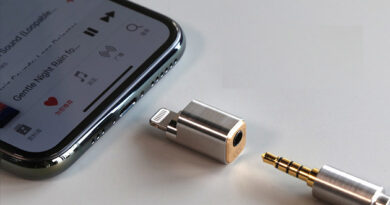 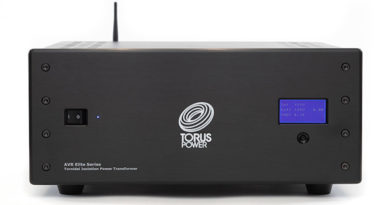 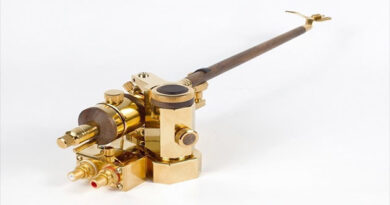