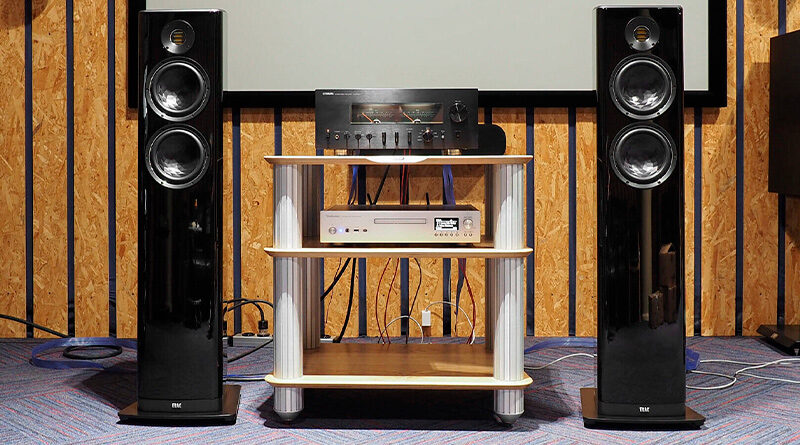 This is the latest model in the recently introduced Vela series. ELAC Vela FS 408 took an intermediate position among the three pairs of floor speakers, and as it turned out, their delivery fully meets the corporate requirements for the top lines.

Starting with the Debut Reference line, the sound can be characterized as neutral, transparent and natural – and the naturalness grows with the class and price of the models.

Here we must make a reservation that here we would make an exception only for the ELAC Navis active acoustics line, which is just as versatile, but its thick and colorful presentation is still more suitable for fans of rock and electronics.

The FS 408 speakers fell a hard market share of the golden mean in the Vela floor line – they are required to do everything at once: to be relatively compact, but powerful, to combine sophistication of design and sound, a wide range with pressure, and so on. And all this at a “reasonable” price for a premium class.

There is an opinion that in any industry, the Germans always have a cold engineering calculation behind their beauty, but the designers from the city of Kiel really tried to use every square millimeter of the case for the good.

In the design of ELAC Vela FS 408, as in the entire series, the developers have successfully combined the already familiar technical solutions. The graceful lines of the body with narrowed and rounded side walls to the rear are not a designer’s whim, but a means of fighting resonances and standing waves.

As well as the spectacular sloping front panel, in fact, it is intended to even out the acoustic delays from the speakers. The die-cast aluminum base hides the bass reflex extending into the floor, which allows for a less critical approach to the placement of the speakers against the walls. The FS 408, unlike the rest of the Vela range, is offered in only two finishes: glossy black and white

The speakers used in the 2.5-way circuit are also familiar to us. First of all, it is the fifth generation of the ELAC JET proprietary ribbon tweeter, which is its own interpretation of AMT (Air Motion Transformer) technology. It is also known as the Hale emitter and is a corrugated membrane with electrodes – compression and expansion of this and creates acoustic vibrations.

The JET V version from ELAC does not imply radical innovations, but the refinement of the emitter material, the location of the electrodes and the distribution of acoustic waves. The tweeter operates in an extended range of 400 – 50,000 Hz.

The 180mm Crystal AS-XR drivers are responsible for the mid and low frequency range. Recall that the surface of their diffusers resembles the cut of a precious stone – and this was done not for the sake of spectacular design (again, remember about rational beauty), but for the composure and rigidity of the structure.

The emitter itself is two-layer – aluminum foil on a cellulose substrate. The result is a fast, low-inertia and dense design, which, together with long-travel suspensions and cast baskets, is capable of delivering a very accurate and rich sound with a minimum of resonances.

Previous auditions have shown that the Japanese dual-chip AK4497 player itself is quite good and offers clear, detailed sound. But looking ahead, the test revealed that ELAC Vela FS 408 speakers with each of the amplifiers deserve a more refined source, including a high-quality vinyl player.

Paired with Yamaha’s flagship integrated speaker, the floor standing speakers seem to be able to play everything – I did not succeed in making them stumble. If you want an impeccably clear kick drum from DragonForce – if you please. If you wish a majestic grand piano against the backdrop of a large-scale orchestra in Tchaikovsky’s Piano Concerto No. 1, you will get it at its best.

At the same time, the speakers, demonstrating their trademark neutrality, seemed to dissolve into space, leaving us alone with the turntable, amplifiers and, of course, the music. In the recording “J.S. Bach. Oboenwerke. Alexei Utkin. Hermitage Chamber Orchestra ”one could discern how Yamaha literally parses the sound of a chamber orchestra into details, and the main character – an oboe – sounds emphatically sharp and distinct.

Plunius, without losing the same details, gave the melody softer, and the oboe seemed to have acquired corporeality and the overtones of a wooden body were heard in it.

In general, I got the impression that directly with the Technics SL-G700 (and this clarification is important) the Japanese amplifier plays out rock and electronics a little better, and the New Zealand apparatus plays instrumental music. The columns, “like a mirror-like surface of a lake,” dispassionately reflect all the nuances expressed by other components.

And also both amplifiers seem to be trying to prove to each other that there are no muddy and illegible recordings, but simply that other devices “do not know how to cook them”. For example, the albums “Hysteria” and “Pyromania” by Def Leppard on many setups seem a little blurry to me, but now they are processed very collected and clearly, and a couple of ELACs busily and accurately bring the revealed nuances to your ears.

Alternative metal and grunge, with their ostentatious guitar grime, Yamaha and Plinius are also taking apart to pieces and in equally detailed form to floor speakers, which demonstrate that dirt can also sparkle with nuances.

When we forget about the speakers themselves while listening to them, this means that the acoustics sound very natural and without obvious flaws. We “remembered” them only once – when the big Turkish drum in the symphony orchestra seemed abrupt and lightweight. However, he plays so low that not every speaker is able to reproduce it in principle in this passage.

German developers once again grasped harmony with algebra and presented speakers that will reveal musical compositions of almost any musical genre in a very detailed, balanced and accurate way. And this is a family thing for them – similar properties can be expected from any ELAC speaker with a JET tweeter and Crystal speakers.

But remember what we said above about the nature of the speakers: there is absolutely nothing to complain about, however, there is nothing to get emotionally attached to. But such neutrality helps to interestingly combine signal sources with amplifiers. And if you want more emotions, then take a turntable and a tube amplifier, and then the ELAC Vela FS 408 will just as conscientiously convey softness and warmth to you. 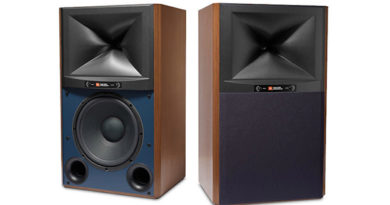 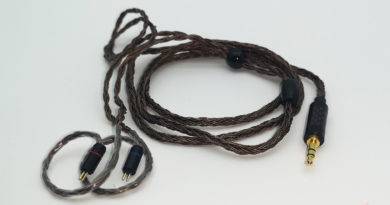 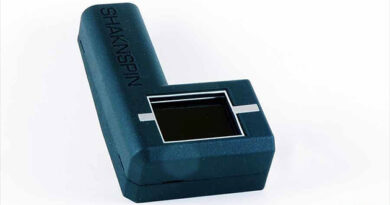