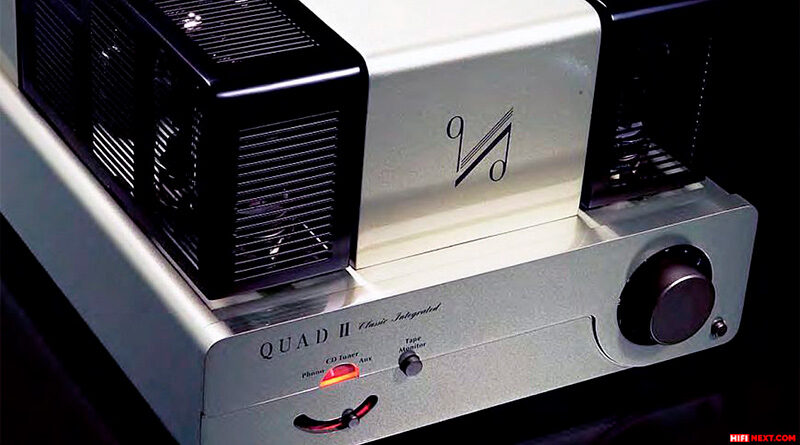 QUAD QII-Integrated – a classic model of an integrated amplifier from a British manufacturer of Hi-Fi technology; it is based on the development of QUAD 2, which was released in 1953. In this review we will analyze the main technical features of the model and try it “in action” – the test of the device turned out to be, indeed, curious and fascinating.

By the way, you can find alternative names for the device, say, or Quad QII Classic Integrated (on the front panel it is written this way, but in the manufacturer’s catalogs the model is listed with the abbreviation QII-Integrated), or the ascetic quad 2, whose roots lie in the original device released 68 years ago.

It is not without reason that the original model is called the “icon of the Hi-Fi sector”, which largely formed the concept of “high fidelity of sound”. Peter Walker and Tim de Paravicini were ahead not only of the fifties of the twentieth century, this scheme (in a modernized form) also feels confident in modern digital reality. There are many secrets here – Quad QII Classic Integrated operates in Pure Pentode mode with partial load on the cathode.

This provides much better signal uniformity than traditional ultra-linear design; Moreover, the Pure Pentode mode guarantees operation in class A in all the declared power of the device, and not only at its first 50%. The power circuit is no less simple and elegant – it uses a conventional capacitor filter with a diode bridge rectifier, plus chic custom transformers, and the voltage supplied to the lamps reaches 6.3V on both channels.

The device employs the following set of tubes – 4x12AX7, 2x6922EH (preliminary and driver stages), and the heart of the model is, of course, the famous 4 x KT66 (unlike the original circuit, where each cathode was responsible only for its own channel). The circuit itself is push-pull, the feedback from the output from the cathodes ensures that the power remains within the declared range even with a complex load.

The QUAD QII-Integrated has phonostage – it uses four transistors per channel and is covered with minimal feedback. Operation is guaranteed with both Moving Magnet (MM) and Moving Coil (MC) heads. The corrector assembly, sensitive to pickups and interference, is fully shielded. Finally, the cherry on top. It should not be forgotten that the QUAD QII-Integrated circuitry was originally developed for an extremely long service life – everything is done according to a redundant principle, developed “for centuries” (note that other manufacturers easily achieve two or three times more power from four KT66, that’s just, at what cost?).

QUAD QII-Integrated is as elegant on the outside as it is on the inside. You can only scold the model for austerity in the packaging – inside you will not find anything except a simple power cord, operating instructions and the device itself. But the design of the QUAD QII-Integrated is literally mesmerizing – the stylistics combining the “golden age” of audio and modernity, small dimensions and graceful forms, yes, the amplifier can claim to be the main place in the system.

Three line-level (RCA) inputs, a monitor output and a turntable input are certainly not too many nowadays, but for most systems it will be enough. QUAD QII-Integrated weighs 8kg, has dimensions of 310x200x380mm, demonstrates an input sensitivity of 275mV and an AFC from 20 to 50,000 Hz with an unevenness of 0.5 dB. The output power reaches 2x25W (the watts are absolutely honest – the model consumes as much as 195W from the network), the distortion does not go beyond 0.06%, and the signal-to-noise ratio is 98dB.

The tube integrated amplifier QUAD QII-Integrated requires at least several days of warming up, after which the sound of the model is revealed in all colors. It delivers staggering speed, unlike the signature of many tube amplifiers. It doesn’t give up on rock and handles our Paradigm Prestige F85 test cases (which are far from easy loads) very well. The excellent dynamics allows the QUAD QII-Integrated to form a veritable wall of sound and deliver a thrust that will make you really wonder.

Are there any disadvantages?

Well, there are no disadvantages? You can only scold the model for working with high frequencies – this becomes noticeable on complex passages, the tops can acquire a slightly synthetic shade, and they do not always have enough sophistication. And the slightly advanced nature of the sound subjectively narrows the depth of the scene. But, taking into account the amount of advantages and the price that is asked for the device, the criticism already looks like quibbles. QUAD QII-Integrated perfectly conveys all shades of voice, provides reliable timbres and, most importantly, forms dense and textured sound images in space. It never smears the bass, providing an excellent texture of bass notes even in the lowest part of the spectrum, and this, is worth a lot even in a twice as high price group.

QUAD QII-Integrated uses the proven decades of experience of the British company that give an excellent result. The sound of the amplifier is unlikely to leave anyone indifferent – this device is able to ignite to the fullest, so much so that the feet themselves start to dance. Real British Drive. 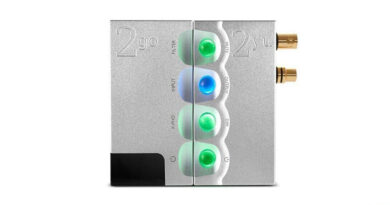 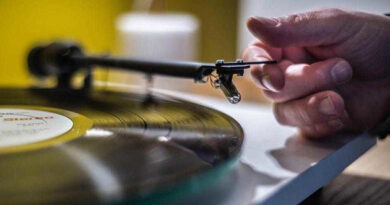