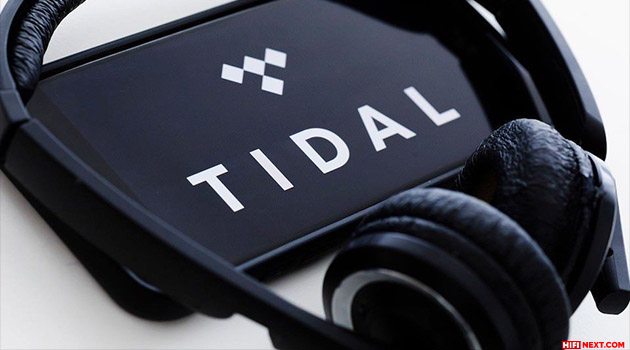 It is already known that the previous owner – American rapper, songwriter, music and executive producer and entrepreneur Sean “Jay-Z” Carter will also enter the board of directors. He acquired Tidal in 2015 for $ 56 million.

Thus, Square expanded its interests in the music market. Tidal subscribers will now be able to use the payments system and the Cash app created by the company. As a result, the financial side of the issue of the service may become more attractive to listeners.

Square also has an intention to improve the position of the musicians available on Tidal. “It all comes down to one simple idea: find new ways to support creators,” said Jack Dorsey, co-founder and CEO of Square (and head of Twitter).

Perhaps the efforts of the new owners of Tidal will be part of the solution to the problem of fair pay for musicians from the streaming side, a topic that has become increasingly discussed lately. 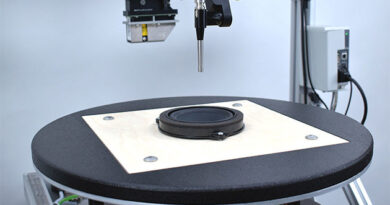 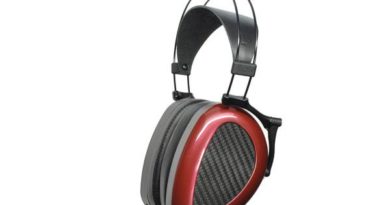 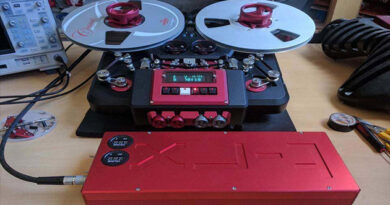