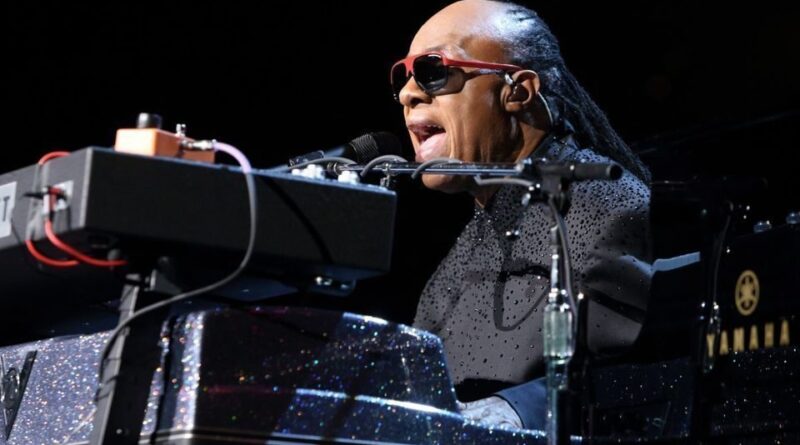 Stevie Wonder, who spent much of his career at Motown Records, announced on October 13th that he would create his own label, So What the Fuss Records. The 70-year-old Wonder shared the news at an online press conference, the date of which coincided with the birthday of Stevie’s son, Mumtaz Morris (Mumtaz Morris).

The label is named after Wonder’s Grammy-nominated single from 2005’s A Time To Love featuring En Vogue and Prince. So What the Fuss Records will partner with Republic Records, which is directly affiliated with Universal Music Group.

Additionally, Wonder has shared two new songs: “Can’t Put It in The Hands of Fate” featuring Busta Rhymes, Rapsody, Cordae and Chika, and “Where Is Our Love Song” featuring Gary Clark Jr. All proceeds from the second single go to Feeding America.

Both new songs will then appear on Stevie Wonder’s “Through The Eyes of Wonder” vinyl, which will be released on his So What The Fuss Music label. 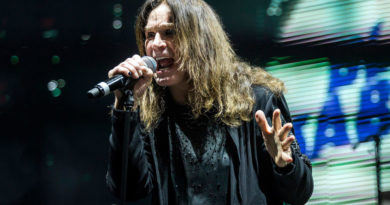 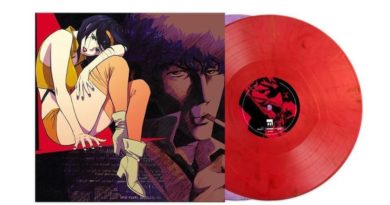 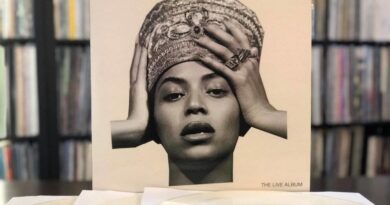 Beyoncé to release “Homecoming: The Live Album” on four LPs