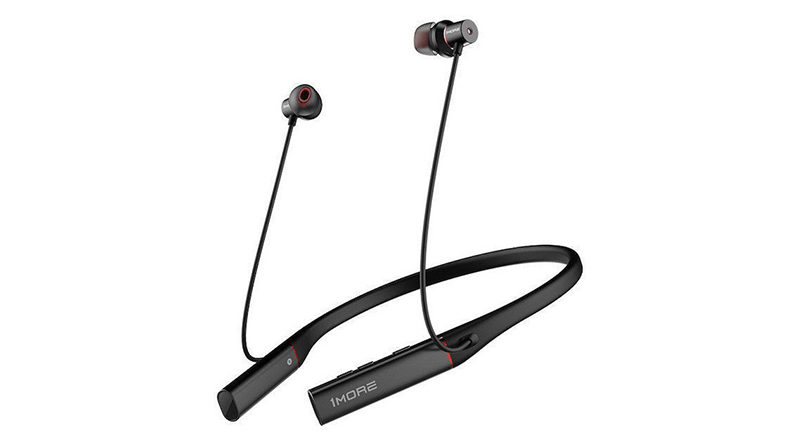 1more has released the ANC Pro EHD9001BA Wireless In-Ear Headphones. The novelty used a neckband that contained power and electronics. The model supports two levels of ANC noise reduction, and in addition, it can work in wind protection mode. The application of the DNN algorithm is designed to contribute to increased intelligibility of the interlocutor’s voice in telephone conversations.

In the new product, two drivers were used: balanced armature and dynamic, with a diaphragm of 13.6mm made of PET with a titanium coating. The combination of these two technologies is designed to provide a natural and balanced sound in the entire frequency range. According to 1more, the EHD9001BA headphones were professionally tuned by 4-time Grammy Award-winning sound engineer Luca Bignardi. The signal is received via Bluetooth 5 with support for AAC and LDAC.

The built-in lithium battery with a capacity of 160 mAh will provide the headphones 20 hours of playback without ANC (the included noise reduction will reduce battery life to 15 hours). A ten-minute charge will add another 3 hours of autonomy. A USB-C charging cable is included. They can also connect headphones to a smartphone or computer to work in wired mode.

1more emphasized the durability of the model, which is protected from external factors by the IPX5 standard. Neck rim is equipped with a metal core with a memory effect in a soft silicone shell, and magnets on the rear planes of the earbuds allow the earbuds to be clasped around the neck. 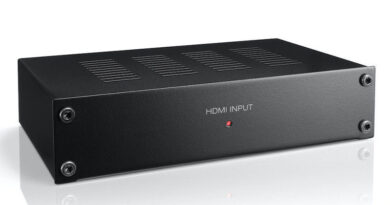 Denon and Marantz Offer Adapter to Solve HDMI 2.1 Problems in Their Receivers 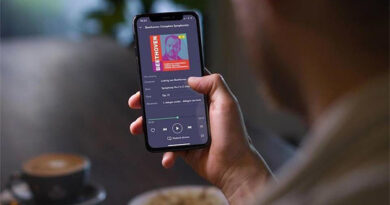 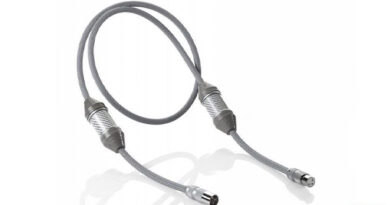