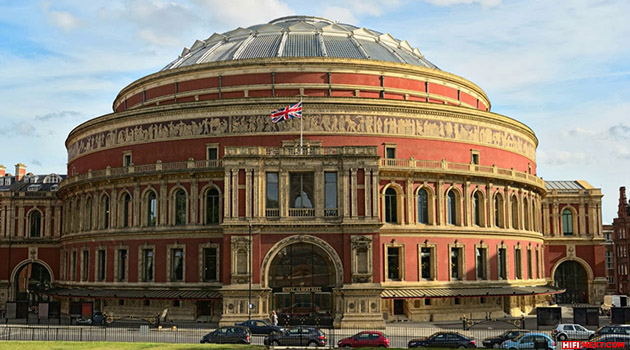 London’s Albert Hall has released the video “Your Room Will Be Ready” to celebrate its 150th anniversary. The video was directed by Tom Harper (Peaky Blinders, War and Peace). The voice-overs were read by Mick Jagger. The video was dedicated not only to the anniversary, but also to the return of live concerts in closed halls (in May, in the UK, they will again be allowed to hold performances in closed rooms).

Since March 2020, the hall has canceled about 330 concerts and lost 34 million pounds, according to representatives of the Albert Hall.

Note, according to its creators, the 90-second video “Your Room Will Be Ready” is just the beginning of the big anniversary celebrations. You can keep track of all the events related to the 150th anniversary of the Albert Hall in a special regularly updated blog. 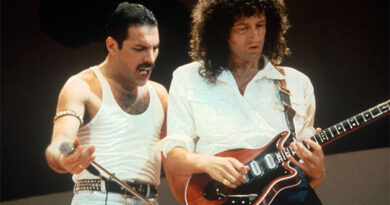 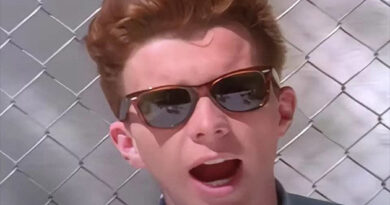 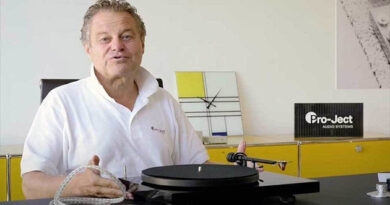