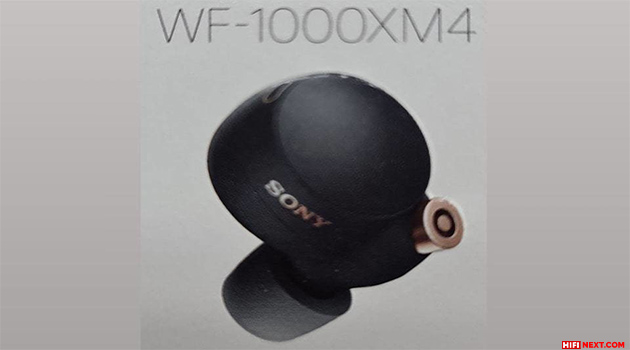 An image of Sony WF-1000XM4 in-ear headphones has appeared on the network – at least this is evidenced by the inscription on the picture. As the name suggests, this is a development of the year before last model WF-1000XM3 with noise cancellation system on the QN1e processor.

The WF-1000XM3 earbuds received excellent equipment, which required solid dimensions for in-ear. Judging by the picture, the Sony WF-1000XM4 have become so compact that they will now fit in the ear – as it happens, for example, with their recently released classmates, the Samsung Galaxy Buds Pro.

A couple of hours later, the same Reddit user Key_Attention 476, who posted the first photo, added another image. As it turned out, both pictures are fragments of future packaging. This made it possible to understand the parameters of the power consumption of the novelty. Apparently, this is 6 hours of independent work, plus three full charges from the battery case.

An analysis of the font of the text logo and other lettering shows that they are consistent with the Sony branding. And information about the current developments of the company allows us to expect from the future WF-1000XM4 improved touch control, support for the Sony 360 Reality Audio format and the use of the DSEE Extreme audio chip from the premium full-size Sony WH-1000XM4 headphones – their name is painfully similar to the name of the new item.

An interesting detail in the photo from the package is a copper cylinder with a dark concentric ring on the upper plane. Its purpose can be very different – a microphone, a touch button, a contact for charging. There is no official information about the Sony WF-1000XM4 headphones yet. 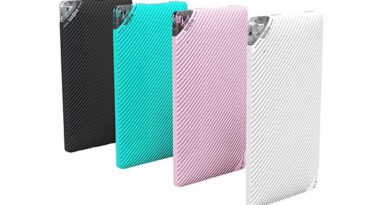 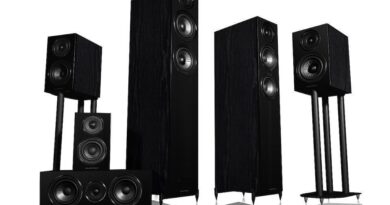 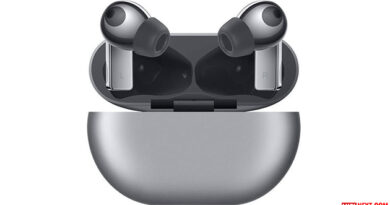