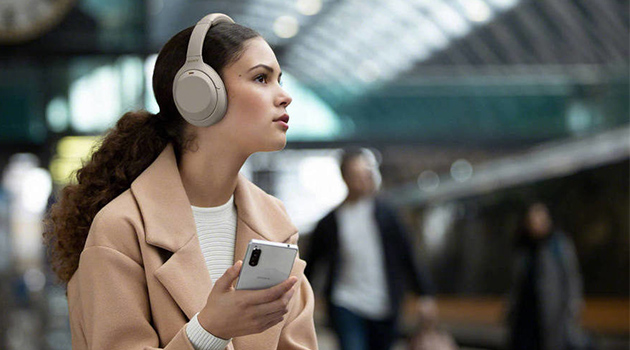 Sony has finally unveiled a new model in its line of wireless noise canceling headphones – the WH-1000XM4. Rumors about the release of the model have been circulating since winter, and now it was shown officially. Visually, it practically does not differ from its predecessor, WH-1000XM3, but, according to the company’s engineers, it was seriously redesigned in terms of design. For example, it has more electronic filling, so in order to optimize weight, Sony has developed a lighter but stronger plastic. The cups now press more evenly on the head, and the seam on the inside of the ear cushions has been moved so that it does not rub the ears.

In terms of noise cancellation, everything is serious: the headphones use the new QN1 processor, which calculates the environment in real time, a dual microphone system (one outside, the other inside the ear pads) and a new Bluetooth chip. The system uses an advanced noise reduction algorithm that adjusts playback settings to suit the environment 700 times per minute.

Particular attention was paid to the presentation of the Speak-to-chat functions. If earlier, in order to turn on the noise transmission mode, you had to put your hand to the earcup, now you just need to start talking – and the headphones will automatically pause the music and start to skip the sounds of the surrounding world. Playback will automatically start half a minute after the end of the phrase. Also, the headphones themselves stop playback when they are taken off, and play music when they are put on.

Adaptive Sound Control adjusts the sound of the headphones based on where the listener is and what they are doing. This learning function will eventually learn to recognize frequently visited locations and adjust settings automatically. Frequently visited places can be selected in the application, they can also be configured there.
The proprietary DSEE HX technology, which completes compressed files to high-cut, together with Sony Music Entertainment, was improved to DSEE Extreme using machine learning: they trained the algorithm on high-quality recordings, taught it to isolate individual instruments, genres and details to more accurately restore information lost during compression. Proprietary 360 Reality Audio technology allows you to enjoy personalized surround sound.

The batteries last for up to 30 hours of use, and with the quick recharge function in just 10 minutes, you can provide the headphones with 5 more hours of use. The model is equipped with NFC for quick connection to sources and Fast Pair from Google. And it is worth noting the possibility of simultaneous connection to several sources – the WH-1000XM3 did not have such a function.
The company has not yet announced the cost and date of the start of sales in Russia. In the US, the headphones will retail for $350 and hit stores on August 21st. 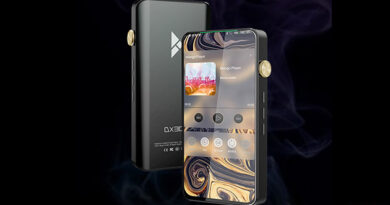 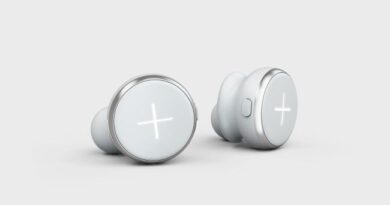