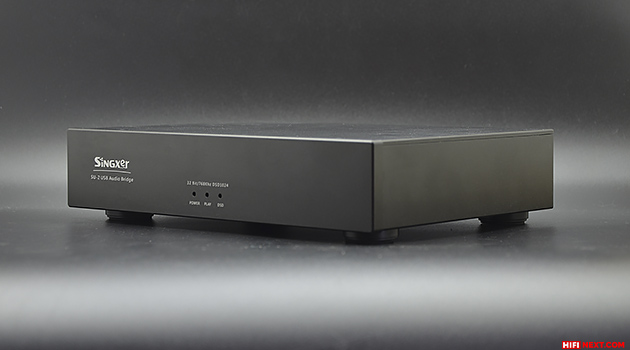 We have been watching the growing interest in separate USB digital audio interface for a long time, more and more people are feeling the need for this device in their audio system. Recently, such devices with a really high level have become more accessible, at least Singxer offers SU-2 for $429, this several times cheaper than of competitors (of course, if we are talking about the global market, you can often see a comparison for example with Berkeley Alpha, which is several times more expensive than SU-2).

At the same time, the sound quality is similar or even higher – as stated by numerous reviews on the forums, and that’s not to mention its unique sound signature inherent Singxer. We received the SU-2 from Singxer and decided to find out how much it justifies itself. Moreover, the SU-1 made a splash on the community in its time. Whether the SU-2 will be able to repeat the success of the first model and what Singxer really offers for today, let’s figure it out.

Singxer SU-2 comes in a simple cardboard box, inside you will find only the power cable and USB cable. Note, that the included USB cable is quite good quality, because in the case of USB converters of this level, this is extremely important.

SU-2 body is made of metal, with plastic panel in front. Nowhere squeaks or backlash, the assembly is of excellent quality.

In front there is only the name of the brand and three indicators: power, play and DSD. Everything is very concise, while the overall design feels elegant and strict, suitable for any stack.

According to the manufacturer, they decentralized some of the FPGA algorithm technology of the flagship interface SU-6 to the SU-2, using a large FPGA as the core of the processing processing. Its positioning in the mid-to-high-end interface mainly uses the following three unique technologies:

Singxer especially notes that they attach great importance to the design of power supply circuits, using LDOs with high performance, low noise and fast response as the main power supply. The entire board uses multiple independent LDO power supplies, and the clock part even uses ADI’s ultra-low noise LDO, which lays a solid foundation for ensuring the ultimate output performance.

It is also interesting how the manufacturer describes the design process of their devices: The PCB main board adopts a 4-layer circuit board design to ensure a complete ground plane and power layer. A high-speed digital design method is used to ensure the signal integrity and power integrity of the entire board. The clock signal is specially processed, and the grounded design and precise impedance control are adopted to ensure the clock signal quality and improve its anti-interference ability. The input and output signals follow the standard design, especially the USB high-speed signals use 90 ohm differential impedance control.

But what do all these complex technologies actually do, and how does this affect the sound?

The main thing here is that the USB bridge gives real results even with expensive DACs that have good USB implementation. Singxer does not add color to the sound, instead allowing the DAC to maximize its capabilities without being influenced in any way. SU-2 brought at least a slight improvement to almost every DAC we’ve tried.

What changes in the sound did we notice with Singxer SU-2:

It expands and becomes voluminous not only horizontally, in depth, but also vertically. Sound attenuation – surprises with its size. There is a feeling of a concert hall, a very correct positioning of the space. At least, there are no questions about the naturalness of this space.

Cardinally and correctly changes for the better – there are clearly visible ultra-low frequencies, bass is fast and dense, detailed middle, clean, light and clear upper frequencies.

Overall Singxer SU-2 sounded extremely musical, with a complete lack of artificial harshness, grain, and digital harshness. In addition, the separation of the instruments was more pronounced and there was more air around them. Instruments were not only better separated in space, but their sound became more 3-dimensional. The resolution has also grown significantly. Sounds were heard, which you do not even suspect were on the recording, and the decay of high frequencies was longer, due to which the sounds hung in space for much longer.

The most remarkable thing was that the sound was characterized not only by higher detail, but at the same time, it became just as much more musical and warm. The opposite usually happens. Very often we test a new component or cable and at first admire the increased resolution, but after a few days (after carefully listening to our test stuff) we find that the increase in detail turns into fatigue and is much less enjoyable. But not at this time. Singxer SU-2 incredibly increases the resolution, gives the sound transparency and at the same time warmth.

Singxer SU-2 is a really advanced product that not only overcomes the limitations of the USB interface, but also provides the latest way to transfer audio from your computer. SU-2 gives a noticeable increase in sound quality in almost all parameters without changes in the overall sound color. An excellent device that justifies every cent and just has to be in any high-quality sound system. “Our choice” and five stars. 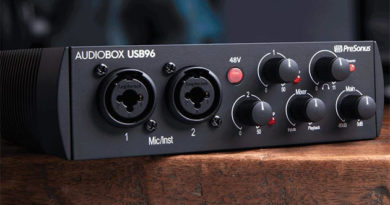 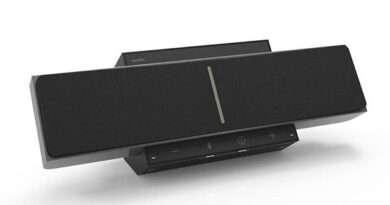 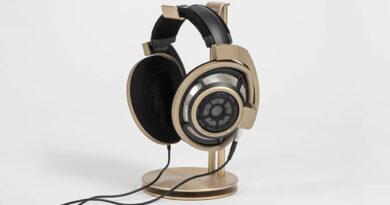