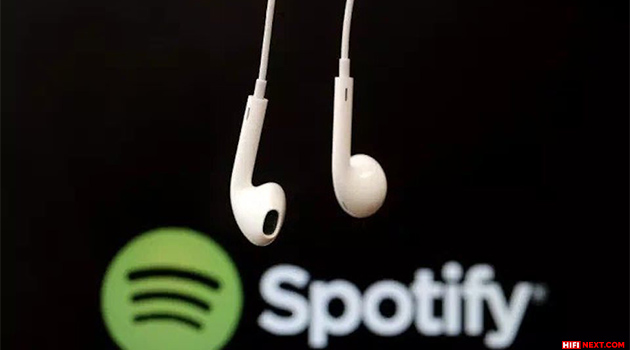 The creators of Spotify have announced plans to make their service available in 85 more countries and gain a billion users (or more). To keep things running smoothly, Spotify has taken care of adding 36 additional languages ​​to the app. Thus, Spotify will become the most “international” music service in the world.

The company will begin active operations in Asia, Africa and the Caribbean. Spotify will also continue to grow strongly in Europe. In the near future, attention will be focused on Bangladesh, Pakistan and Nigeria. According to Spotify, these countries will have an Internet boom.

Users of all countries will have access to all albums, playlists and songs available in the main music library of the service. However, Spotify noted that each country also has its own dedicated playlists and recommendations. In addition, the site plans to start working with local popular musicians and labels so that users from different countries receive the most appropriate, interesting content.

It is known that Armenia, Azerbaijan, Georgia and Uzbekistan were included in the list of new countries. 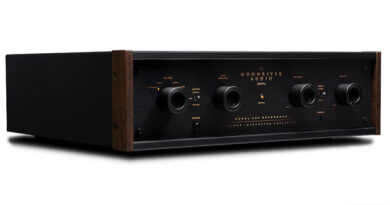 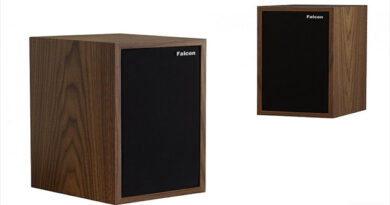 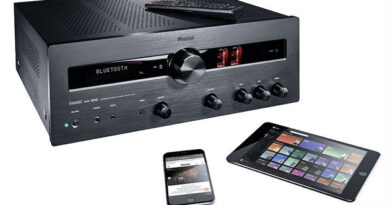