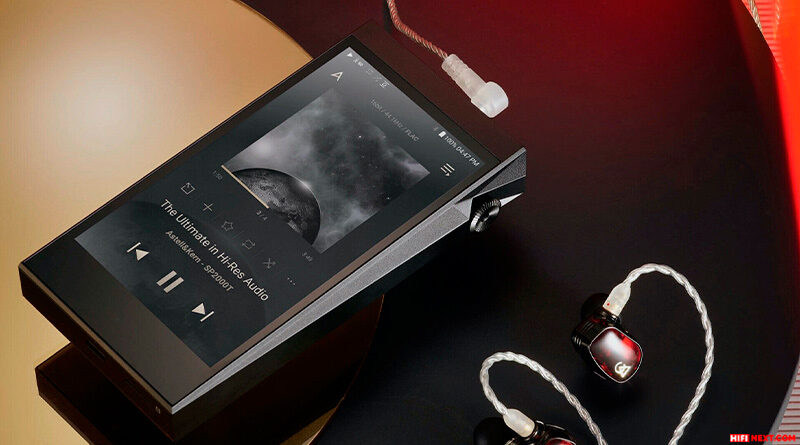 Astell & Kern announced the A&ultima SP2000T mobile player quite recently and has already added details, although we expected them closer to October, when the release is scheduled.

The capabilities of the novelty is quite consistent with a full-size stationary product, rather than a portable one. The player inherited the “philosophy of true sound” of the SP2000 model. At the same time, the A&ultima SP2000T features triple amplification (“T” stands for Triple AMP): it uses lamp and solid-state circuits, as well as their combination (Op Amp, Tube Amp and Hybrid Amp modes).

And the nostalgic tube amplifier in the player, according to Astell & Kern, gave the sound of the device a vintage touch. The amplifier’s tube circuit features the Korg Nutube portable double triode, a miniature, ultra-economical tube that promises 30,000 hours of operation.

The manufacturer especially recommended the Hybrid Amp mode, which allows, according to the developers, to achieve “a completely new tonal response”.

Headphones to the A&ultima SP2000T can be connected to 2.5mm, 3.5mm or 4.4mm jacks. The device is equipped with an ESS ES9068AS “quadruple” DAC, which, according to Astell&Kern, provided a “balanced and ultra-detailed sound”. The device runs the proprietary Teraton Alpha audio processor, which the company describes as “the perfect audio solution.

All of this is enclosed in a specially designed housing, designed to minimize induction and noise of various origins – in particular, the so-called microphone noise, caused by mutual vibrations of the parts of the device. For the vibration isolation of the amplifier a magnetic suspension is used inside the case. The shielding surfaces are coated with a layer of silver for better protection against interference.

The visual impression of the player was improved by its display: now its resolution is Full HD. The type of signal being played and the modes of operation are indicated by a glowing bar on the back of the case, and the maximum resolution of the signal in the system is 32 bit/384 Hz. The ReplayGain function will keep consistent playback levels for tracks received from a wide variety of sources.

The player uses dual-band Wi-Fi (2.4/5 GHz), and the recently introduced BT Sink feature connects the SP2000T to an external device via Bluetooth, similar to connecting a smartphone to a Bluetooth speaker. There’s 256GB of NAND storage on board, which can be supplemented with microSDs of up to 1TB. A 4,200 mAh lithium polymer battery will give the A&ultima SP2000T about 9 hours of playback of FLAC files, 16-bit/44.1 kHz with the display off and using Op Amp gain mode. 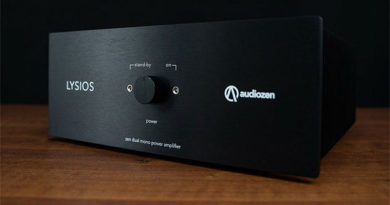 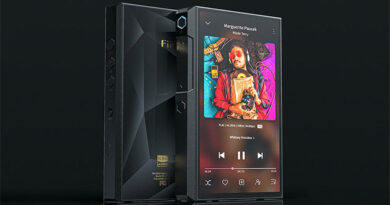 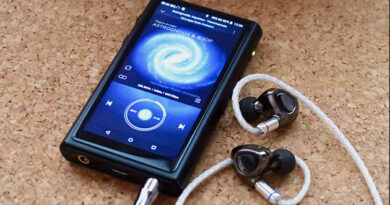