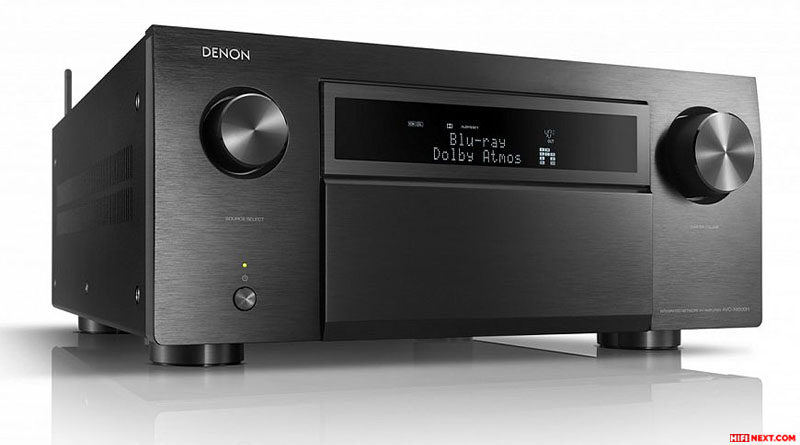 The updated Denon AVC-X8500HA AV receiver and Marantz AV8805A AV processor have received the “A” suffix. What does this add to the already rich functionality of the models, including support for all the latest 3D audio formats – Dolby Atmos, DTS: X, DTS: X Pro, IMAX Enhanced and Auro 3D?

The changes affected mainly the video part of the components. The Denon AVC-X8500HA and Marantz AV8805A boast a host of upgrades including 8K / 60Hz upscaling and video pass-through, 4K / 120Hz video pass-through with HDR10 +, Dolby Vision and Dynamic HDR, and HDCP 2.3 compliance. In general, support for technologies laid down in the HDMI 2.1 standard with a bit rate up to 40 Gbps.

Gamers have a lot to rejoice in – 4K / 120Hz video pass-through and variable refresh rate (VRR) video support allows the upgraded components to be used with the next generation PlayStation 5 and xBox Series X game consoles. Low Latency Mode (ALLM) and fast frame rate (QFT), which will bring even more pleasure from dynamic gameplay.

The updated flagship receiver and processor models add support for DTS: X Pro soundtracks, allowing up to 13 DTS: X channels to be decoded with 7.2.6 or 9.2.4 home theater surround configurations.

If you already own a Marantz AV8805 AV Processor or a Denon AVC-X8500H AV Receiver, don’t worry — you will have the option of replacing a video card to specification “A” by contacting an authorized dealer. 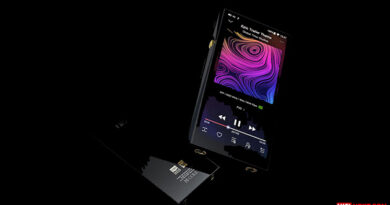 FiiO has updated the Music App to V3.02 on Android smartphones and in its players 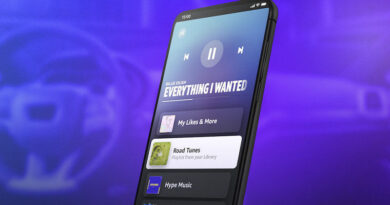