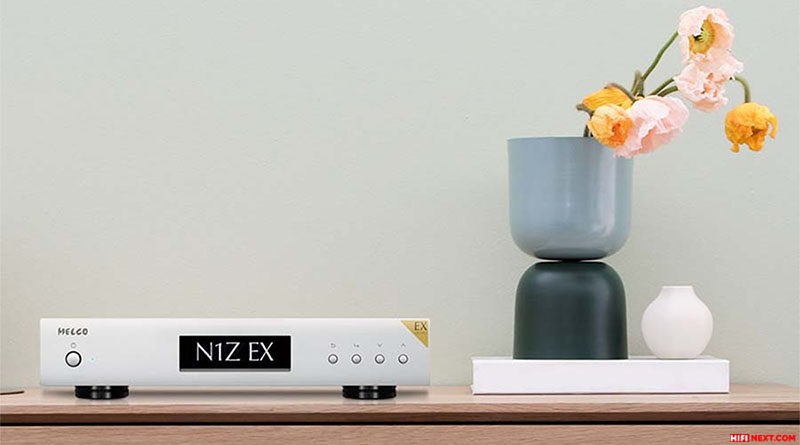 The flagship Melco N1Z series music library servers offer a choice of SSDs or HDDs, specially designed for audio. The HA-N1Z / 2EX-S40 now comes with a new high-performance 4TB SSD, and the HA-N1Z / 2EX-H50 hard drive server comes with a new 5TB HDD. The use of a single drive in the new generation of servers means that there is no longer a need to include RAID (Redundant Array of Low Cost Disks) in the operating software.

The system software of the new Melco N1Z series servers includes all the latest Melco EX updates in the firmware released in February (v. 4.10). Among other things, this firmware provides support for the Roon ecosystem, as well as a number of additional features, including DSD compatibility for more devices, Twonky server and stability improvements.

“The upgraded Melco N1Z series offers discerning music lovers the option of either a HDD or SSD drive and both now make use of our new, high-quality single drives, instead of the previous RAID-based dual-drive system. By removing RAID architecture in the new models, we can give customers a sound quality upgrade, bolstered by our new and improved power supplies. These key updates really do take two already class-leading digital music libraries to a new performance level, further cementing Melco’s reputation in offering the gold standard of digital library playback.” 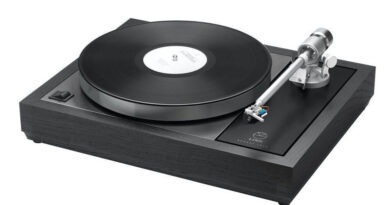 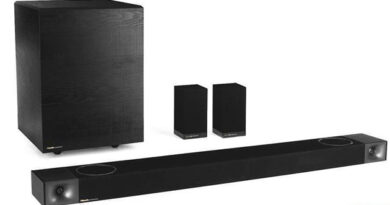 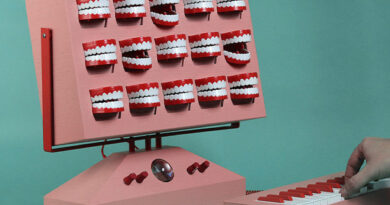