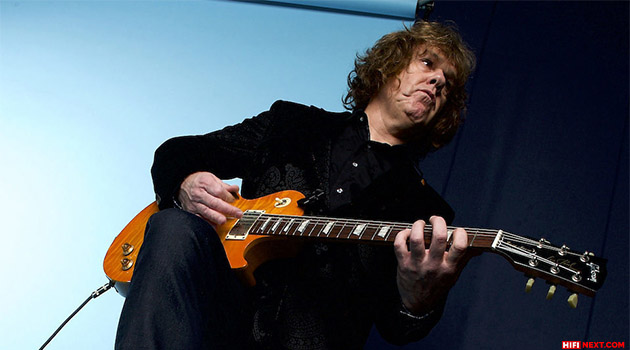 Mascot Label Group has announced a compilation album “How Blue Can You Get” featuring rare and alternative versions of Gary Moore’s songs. This month marks the 10th anniversary of the musician’s death – and the album is dedicated to his memory.

Fans will allegedly be able to hear the previously unreleased recordings – including the track “In My Dreams” (which has already been published as a promo on streaming services).

Famous musicians who worked with Moore have already expressed their opinion on the new album.

Steve Lukater noted that “Gary Moore was a unique person and we are lucky that we can still listen to his recordings on discs and DVDs.”

Chris Robertson of Black Stone Cherry stated that “no one could match Moore’s wild, passionate sound.”

The collection will be released on April 30. The pre-order has already been opened. Several versions are available in the US: deluxe CD for $19, vinyl for $22, and special limited edition (vinyl) for $25. 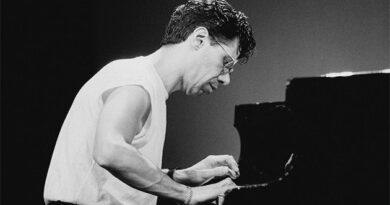 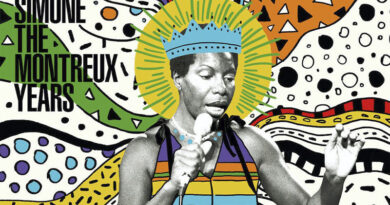 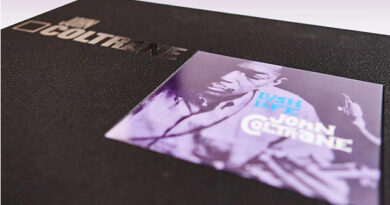