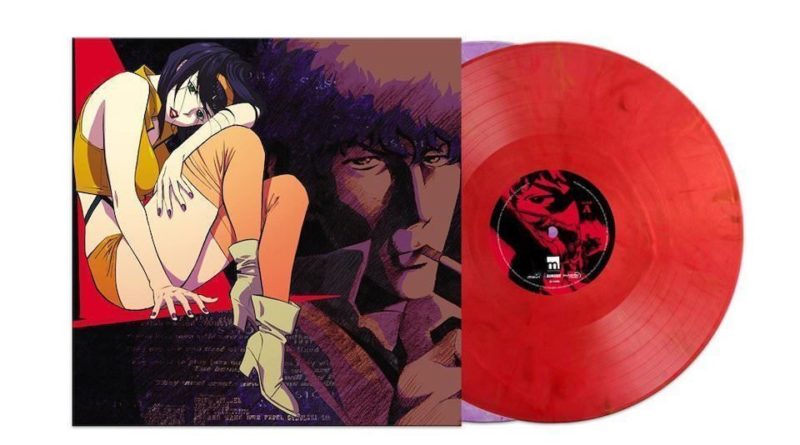 The cult anime “Cowboy Bebop” will receive an international version of the soundtrack on vinyl for the first time. Published by Milan Records, the anime tells the story of the space bounty hunter Spike Spiegel and his crew. The soundtrack for the space western was recorded by the Seatbelts, and it was written by the legendary Yoko Kanno, the leader of the group. Previously, the soundtrack was released only on CD in 1998.

The album is scheduled for release on November 6th. This is a two-disc release on colored vinyl with characteristic drips: one record is red, the other is pale lilac. There will be a classic black version as well as exclusive color presses for Mondo, Light In The Attic, Right Stuf, and Newbury Comics.

The sleeve was designed by Toshihiro Kawamoto, who was responsible for character design and animation for the original series. Release appearance approved by anime director Shinichiro Watanabe.

Pre-orders will be available on August 6th. No pricing has been announced yet, but judging by other Milan Records releases, a two-disc kit could be priced at $32. 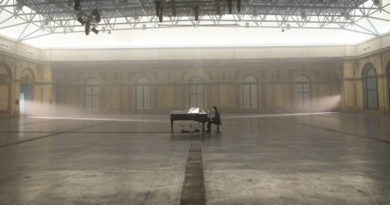 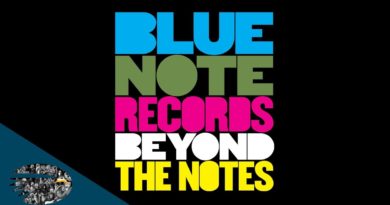 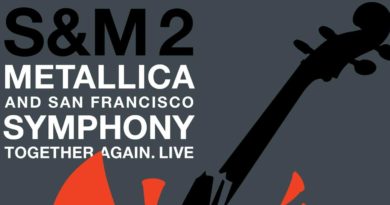 JBL Quantum 50 headphones are marketed by Harman as an in-ear gaming headset. The model was created specifically for mobile