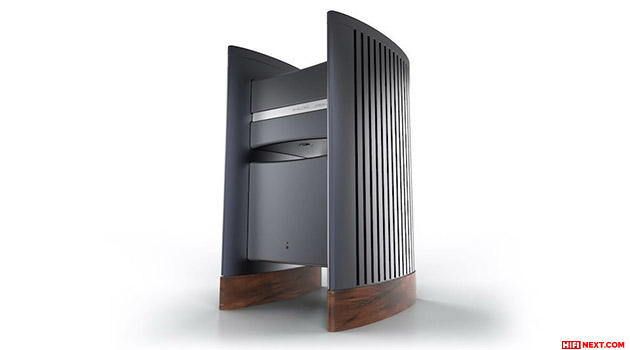 The device used several power supplies with correction. According to Halcro, the internals feature superior shielding.

As for the sound, first of all, the manufacturer noted the “exact scene” and the ability to convey musical material in its original form. Halcro also drew attention to phase coherence: the device is able to constantly maintain synchronization even when playing complex material.

Separately, it should be noted that the Eclipse Stereo does not require a stand – the amplifier is designed as an interior item. The total weight of the structure is 62 kg with dimensions 79x40x40 cm. 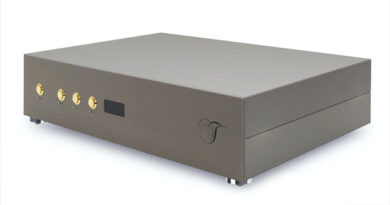 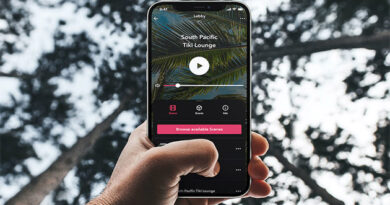 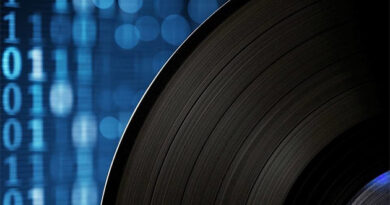 Tidal will start streaming vinyl in the Mastered for Vinyl section