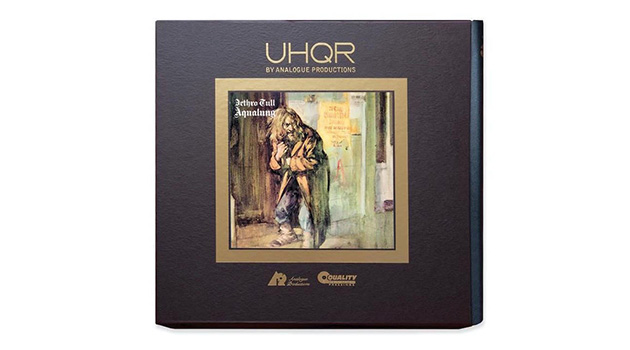 This is a 200 gram, perfectly flat profile, 45 rpm record made of white, unpainted vinyl. As explained in the company, the carbon particles with which vinyl is painted in the traditional black color can negatively affect the sound.

The release was another disc from Analogue Productions, molded using the UHQR technology, implemented by JVC in the distant 80s. Acoustic Sounds said each CD was pressed at the Acoustic Sounds factory using the patented Clarity Vinyl on a Finebilt hand press.

“Aqualung” was recorded at London Studios Island Records and released in March 1971. It has sold over 7 million copies. This landmark album for the history of Jethro Tull entered the top ten charts in the UK and USA. The success of Aqualung marked a turning point in the band’s career, making Jethro Tull one of the most famous English rock bands of the 70s and 80s.

The material for the disc was taken from the original analogue master tapes and remastered by Chris Bellman. The release will be released in a limited edition of 5,000 copies, with covers numbered in gold foil. Jethro Tull’s 2020 album “Aqualung” will cost $125 on the US market. 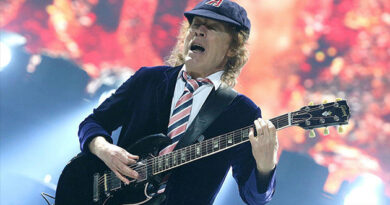 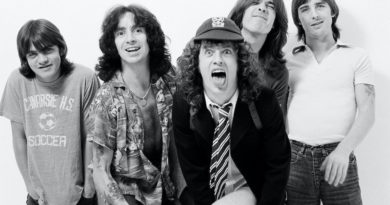