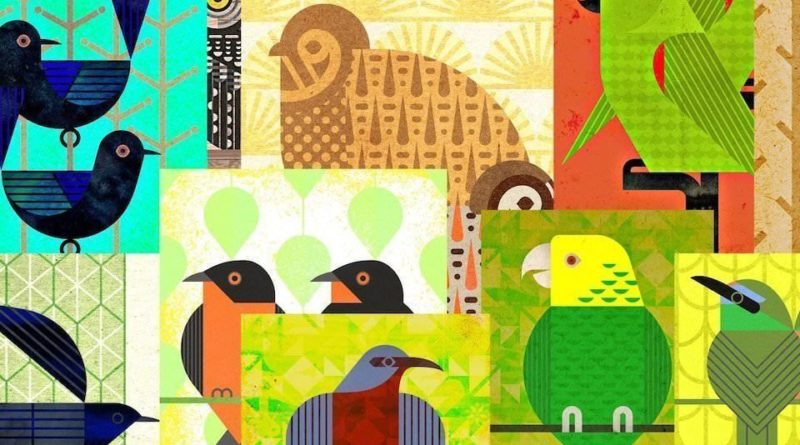 In the jungles of Latin America, there are many different birds whose survival is at risk, and Robin Perkins decided to draw attention to this problem with the help of music. He released the album “A Guide to the Birdsong of Mexico, Central America and the Caribbean”, where recordings of rare birds singing are intertwined with electronic melodies from artists of this region. “It’s time for us to start listening to nature, listening to birds-otherwise they will disappear,” he said. In 2015, he released a similar album dedicated to the birds of South America.

The current release featured musicians from Central America and the Caribbean, and there was only one restriction: the track must include a recording of birds singing in a region whose existence is at risk. Each performer chose a bird from their own country — the result is quite psychedelic, sometimes even depressing and sometimes Lo-fi mix.

All proceeds from the sale of the album will go to three projects working to preserve the population of these birds. For example, in Costa Rica, the proceeds will buy materials and binoculars and teach children about birds; in Mexico, another aviary will be built for an organization that cares for injured birds; the Caribbean Birding Trail project will promote bird studies in its region and train guides. The album will cost $12 at BandCamp, a poster for it can be purchased for $17, and a t-shirt for $25. 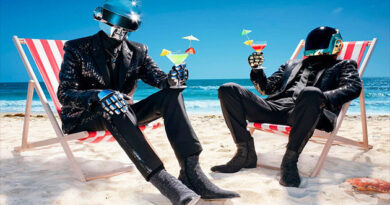