Version 19 of the Kodi cross-platform network player (formerly called XBMC) has been named Matrix. Kodi is free and open source software. It works with video and audio and supports many additional functions.

In the 19th version of the player, tvOS was added as one of the compatible platforms. The developers have promised top-level functionality, Siri compatibility and support for Apple 4 and 4K. Installing Kodi on Apple TV, as in the case of iOS, requires jailbreaking or side-loading. Step-by-step instructions are available on Kodi Resources.

Under Windows 10, Kodi 19 is ready to work with HLG HDR and HDR10 video, and under Android – with HDR10 and Dolby Vision. Naturally, for this it is necessary that these modes are supported by the hardware connected to the signal source. In addition, software decoding of the AV1 video format is announced for the 19th version of the player.

The developers, who have rewritten over 60,000 lines of code, have promised many more changes and updates. For example, the player is no longer compatible with 32-bit iOS, but it has iOS support for Xbox, PlayStation, and other game controllers. 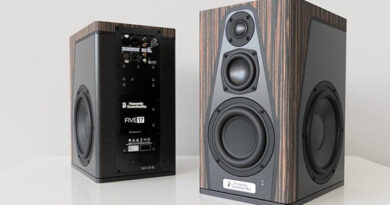 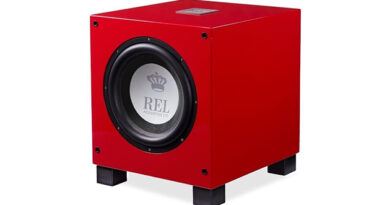