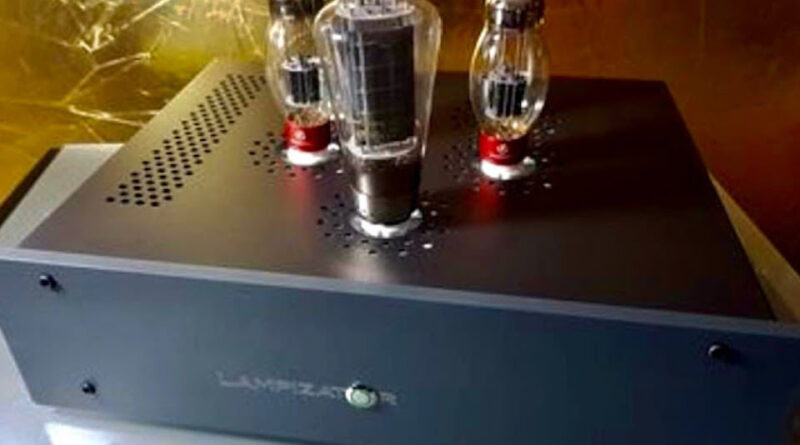 The Polish company Lampizator has presented a new DAC Baltic-3. By tradition, the company has made the device in a special ascetic style. From a technical point of view, the DAC, according to the company, has become the most advanced device from Lampizator to date.

The main goal was to create a DAC of the Golden Gate level (positioned as one of the reference devices in the catalog), but three times lower in price. According to Lampizator, everything worked out.

The company representatives stated that the new Baltic-3 will be able to convey the production philosophy well and will be a worthy addition to the catalog in the year of the company’s tenth anniversary.

External finishing depends on the customer’s choice. For example, you can order a DAC with a white bezel, copper chassis, and orange LEDs on the power button. There are other options as well. The company also offered special versions with premium lamps, additional copper plating, carrying case, etc.

The cost of the Baltic-3 depends on the configuration. The basic modification will cost about 4,900 euro. 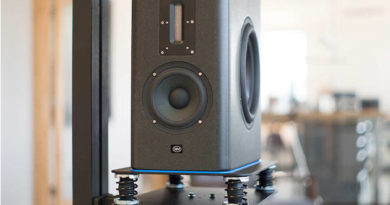 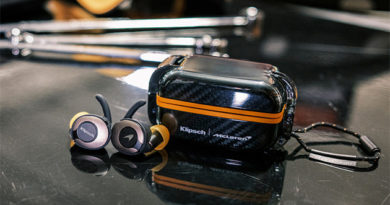 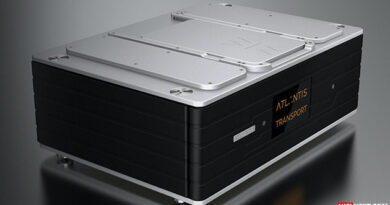