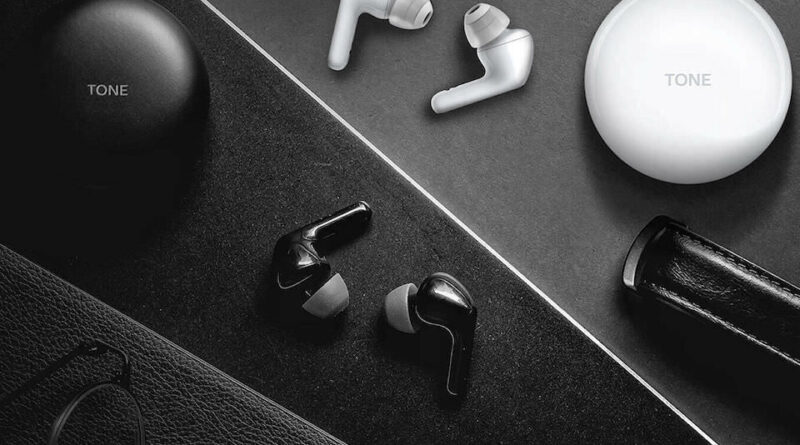 LG announced the imminent start of sales in Russia of a new series of Tone Free wireless headphones. It includes two models: FN4 and FN6.

One of the main features of the older model is the self-cleaning function of the headphones using ultraviolet radiation: the UVnano charging stand is included with the FN6 model, which kills 99% of bacteria during charging. The backlight is activated only when the stand with the headphones installed in it is closed – so that it does not interfere in any way. According to the developers, bacteria are killed within 10 minutes of recharging.

British company Meridian, with which LG has been cooperating for a long time, took part in the development of both models of headphones. As stated in the description, thanks to this partnership, the headphones received 6-mm drivers and “reproduce the original clear and premium surround sound quality both when listening to music and during calls”.

Both models are IPX4 sweat and water resistant and have a long battery life – six hours on a single charge and another 12 hours with a case. In addition, the new FN-series models have a quick charge function – just five minutes of recharging will provide an hour of playtime for the headphones.

The design of the models is designed taking into account the most tight fit of the headphones to the ear – this ensures high-quality noise isolation. With just one press, the headphones can be switched to noise-transmission mode.

The new Tone Free smartphone app offers advanced 8-band Meridian EQ and presets. There is also a headphone search function, and when connected to a TV, Tone Free can be used as a remote control.

The differences between the LG Tone Free FN6 and FN4 models are the presence or absence of wireless charging, ultraviolet bacteria removal and backlighting. 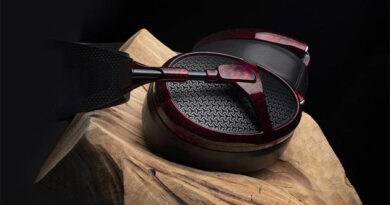 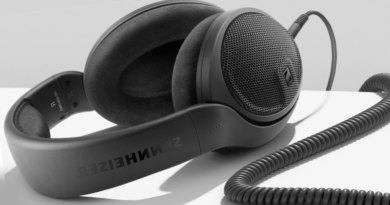