British electronic rock leaders New Order will release a live album, “Education Entertainment Recreation”. The phonogram was taken from the recording of the group’s only performance in 2018.

The concert took place at the London Ally Pally (Alexandra Palace). The full title of the release is “Education Entertainment Recreation (Live at Alexandra Palace)”. It will be released via UK indie label Mute Records this May.

The full album will include three LPs, complete with a Blu-Ray video version of the concert, a 48-page book and a set of posters. In this material, the New Order musicians presented the most recognizable compositions in their entire history, from the songs of the Joy Division, from which New Order arose in 1980, to the music from the 2015 album “Music Complete”.

The album will be released on May 7th. For a minimum of two vinyls, pre-ordering Education Entertainment Recreation on the band’s website costs £ 17. The complete kit costs £ 120 and is promised worldwide shipping. 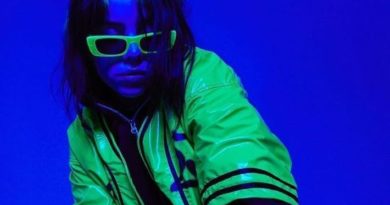 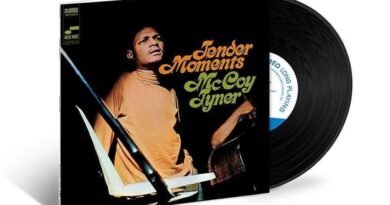 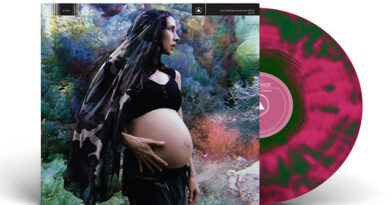