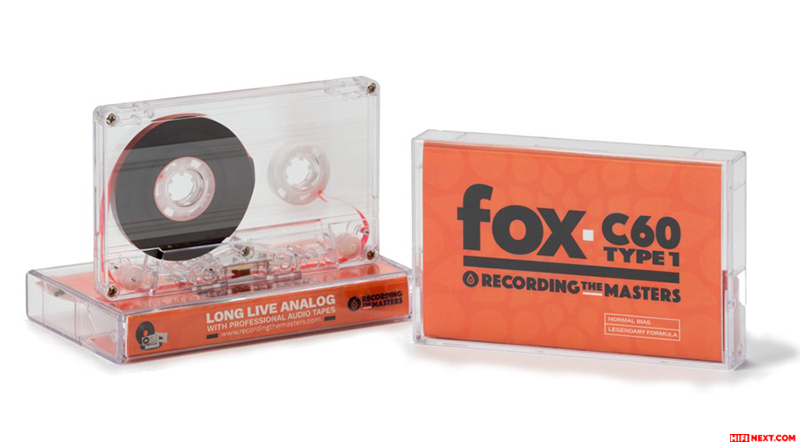 Recording music on tape, it doesn’t matter on a professional reel or a high-end home cassette player, even if it is of the highest class, is an art form. The person who records here is similar to the Demiurge – the director of the recording studio, and each copy will have its own characteristics that are unique to your hands and ears.

Many will say: “Is this science? The cassette should be inserted into the deck with the tape towards the head – this is the main thing. Well, the recording fuse tabs should be intact on the cassette. Personally, when I write tapes I set the level to 0db or +2db, that is, slightly too high. I like it better, it sounds more dynamic”. In reality, it’s not like that…

The question is not as simple as it may seem at first sight. Different decks have different “zero” level, which is marked as 0dB on your indicator. And also different indicators have different dynamics-reponse on the information content of the reflected signal. There are several accepted “zero” level standards. For example 0dB DIN Reference or 250 nWb/m, equivalent to +4dB of the 0VU scale of a professional reel-to-reel. Most Sony decks use this standard. The Dolby icon is between -1 and 0dB.

By the way, 250 nWb/m is a factory setting even for the semi-professional Revox B77 HS. The other two reference “zero” values – 0VU or 160 nWb/m DIN – are Philips standard and on such decks the dolby sign is at +3 dB. Another Dolby standard or 200 nWb/m, equivalent to +2.8 dB in 0VU scale, -1.2 dB in DIN Reference scale. All Nakamichi decks are marked with this scale. But all this is didactics, and in a practical sense, your ears are your helper.

And generally speaking, cassettes by type and properties: they are all very different, as are the cassette players, especially the last years decks often show an active dislike for loads in the recording amplifier and “lie” long before the overload point on many good tapes, especially type IV and even type II. In this case, you have to lower the recording level by ear until the obvious distortion at the peaks in the recording goes away.

We’ve never used Dolby or tape auto-calibration when recording. Analog music is written with the warmth of your hands. The following cassettes were used for comparison with the RTM Fox C60 Type I: Sony UX90 type II, BASF Chrome Extra II, Maxell XL II S and MX S IV. The first attempts after calibration were to record a tape at -5 dB peak, as in the original master copy of The Tape Project “Jaqui Naylor – The Number White” at 38 speed with a Revox B77 HS connected directly to a Sony deck.

We started with the Sony UX90 type II – the recording went adequately from the level of – 10dB, higher in level the sound acquired obvious “cassette” signs, right up to the frank “clatter” at the top, even if the Bias was removed as much as possible. And in terms of timbre, the cassette played cheerfully, festively – joyfully coloring as best it could. Maxell XL II S and MX S IV managed with -5dB, and MX S IV recorded at +2 dB normal too. But the plasticity of the timbre color with the practical absence of noise in the pauses is not encouraging. That is, it pleases if there is no reel with a 2/38 boxed edition nearby. The “blue” BASF Chrome Extra II did the best with timbral fidelity compared to the original tape – very similar, but there is a difference to the ear – smoother and slightly brighter.

Well, now it’s RTM Fox C60 Type I turn. We write at once at -5 dB and we almost do not hear the difference with the original. True, the tape is a little noisier in pauses than type IV, which is natural in terms of characteristics. But after all, FOX is only type I. What’s the matter, roofing felts in the properties of the tape – the thickness of the tape is 12 microns, the thickness of the coating is 4.7 microns, and the total thickness is 16.7 microns. Roofing felts in the SM900 formula, like a professional quarter-inch.

But what the manufacturer of Recording The Masters says:
“After having performed a variety of chemical tests and adjusted the formula, the SM900 gave unexpected results. We decided to run several batches to get the first samples to test and share to our potential partners.“

And we were amazed, too. In the end, if any of you are in the mood to copy official master copies of tapes to a cassette deck – try the RTM Fox C60 Type I. At least a lot of people enjoyed listening to the tapes, not quite understanding at first what the cassette tape was playing. 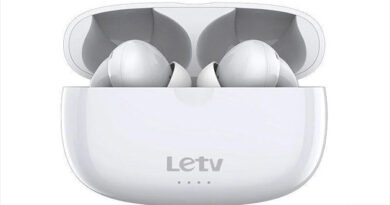 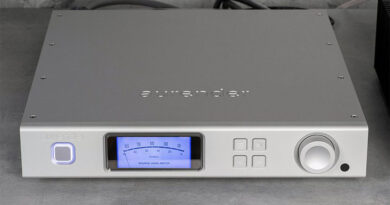 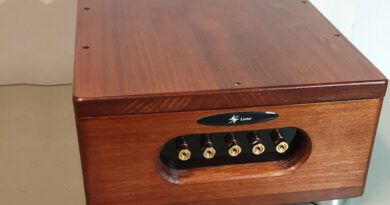