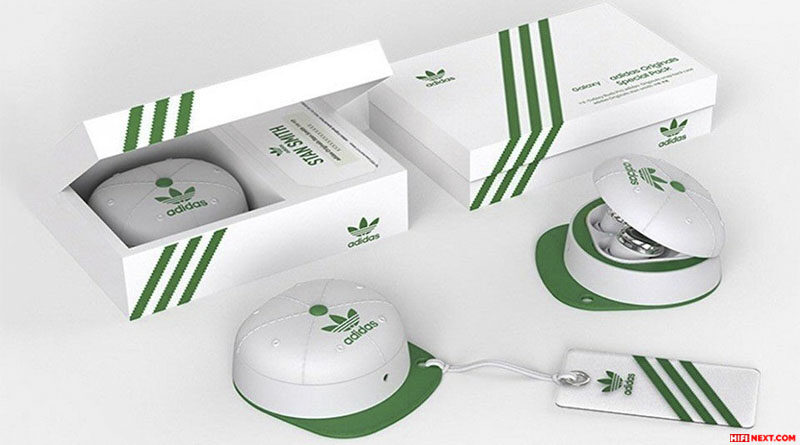 Samsung has released Adidas branded Galaxy Buds Pro headphones. The limited edition Adidas Buds Pro will appear in a box with the insignia of Adidas sneakers – more precisely, the Stan Smith model, named after the eponymous tennis star of the middle of the last century, two-time Grand Slam singles champion and five-time doubles.

The headphone box follows the design of the sneaker package. The charging case is reminiscent of the classic Adidas Stan Smith baseball cap with a green adidas badge attached to the visor. In this case, the charging “baseball cap”, according to the manufacturer, is made entirely (and the Galaxy Buds Pro themselves – by 20%) from recycled materials.

The Samsung Galaxy Buds Pro wireless headphones themselves have not received any additional marking, and their colors can be chosen from the Phantom Black, Phantom Silver and Phantom Violet options. But when connected to a Galaxy smartphone, they will unlock a special Adidas Originals theme. 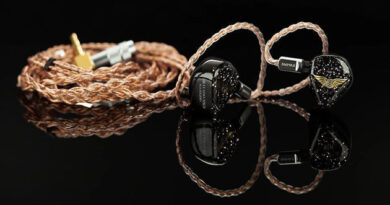 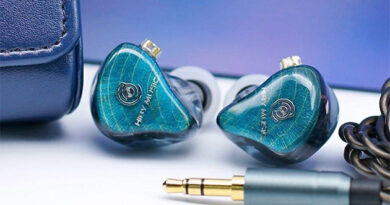 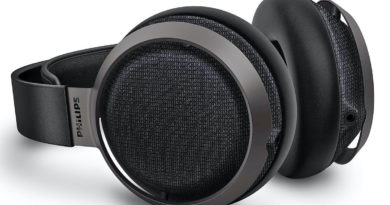