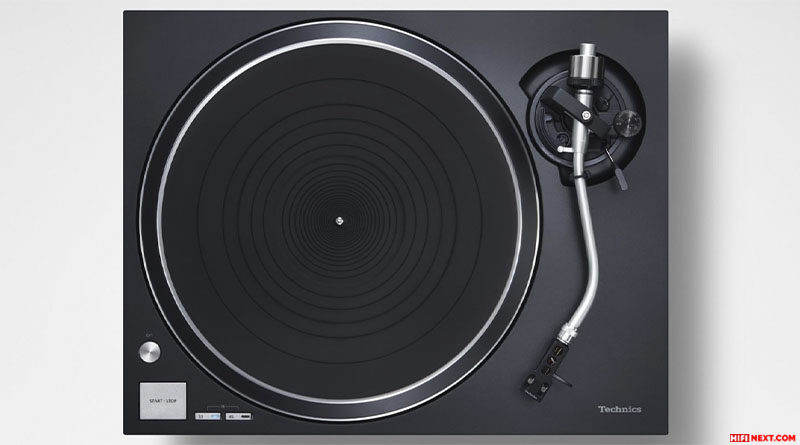 Technics has announced the release of the SL-100C turntable. This is the same, already traditional Direct Drive system, observed in numerous modifications of the SL-1200 or SL-1500 model. The novelty will receive a similar rigid body on vibration-isolating mountings.

The turntable is equipped with an Audio-Technica VM95C tapered needle MM cartridge. This will ensure compatibility with a variety of integrated amplifiers: MM phono preamplifiers are most often built into them. It is claimed that it will be especially good when paired with Technics SL-100C integrals.

The novelty will be, perhaps, one of the most budgetary SL players. In this regard, future owners will have to put up with the lack of a stroboscope – however, it is not really needed in the absence of adjusting the rotation speed. On the other hand, the SL-100C has a hitchhiking with lifting the tonearm, which can be turned off if desired.

The spinner will go on sale in June 2021. The Technics SL-100C has a suggested retail price of 899 euros in Europe. 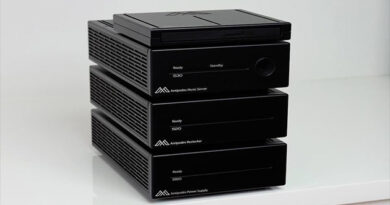 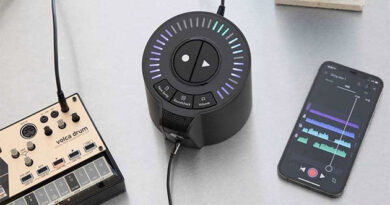 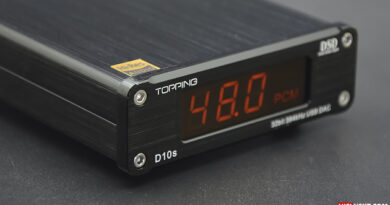