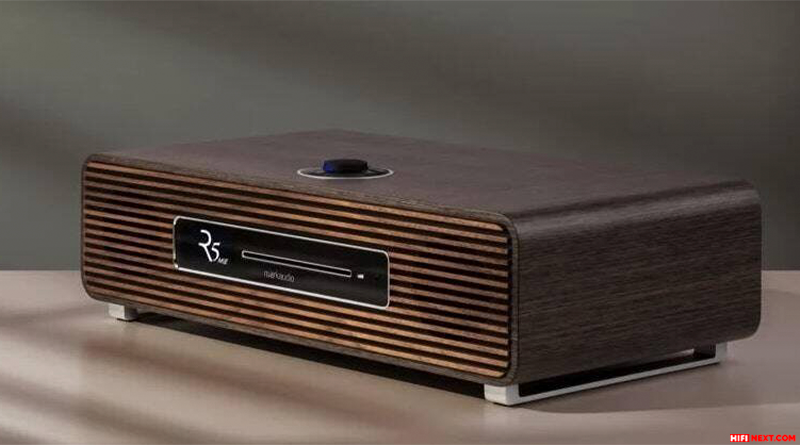 Ruark launched the first product in a new limited edition “Made in England” – the Ruark R5 MiE universal player. What’s special about R5 MiE is that it was made and tested by hand in Ruark’s laboratory in Southend-on-Sea, Essex. And hand-assembly and thorough testing is promised for each model – there will be 35 of them in total.

Externally, the special “Made in England” models will differ from the usual models with the “MiE” mark and wooden front grilles. The specifications were kept the same as for the R5 Signature, but the firm improved the internal wiring and rechecked the signal paths. According to the manufacturer, the sound should have been clearer.

Initially Ruark made all its equipment in England, but in order to save money it moved the assembly to Asia. The company noted that it had long dreamed of resuming British production.

Of course, the Made in England collection should not be taken as a full-fledged return of Ruark to local production, but fans of the company this line may be of interest. 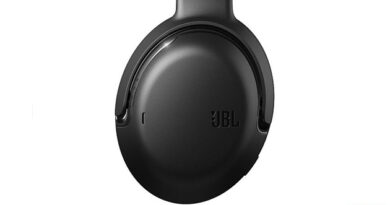 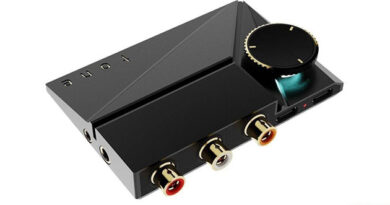 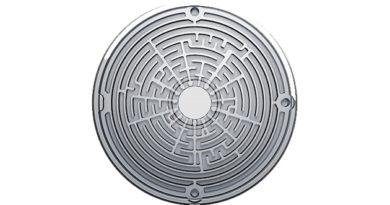