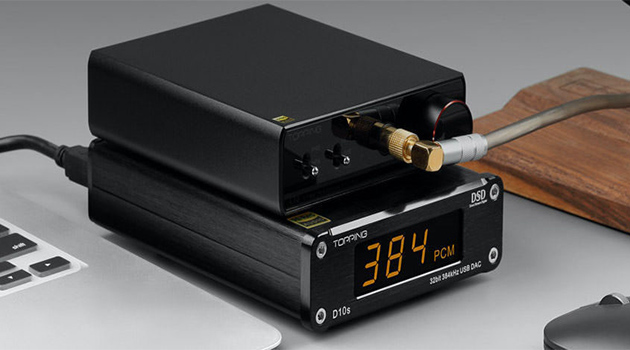 Chinese manufacturer Topping has updated its D10 DAC to the D10s version. Now the new product uses the ES9038Q2M DAC chip (the predecessor had ES9018K2M) and works with a signal up to 384 kHz PCM and DSD256. In comparison with the previous version, the new model has a fourfold reduced nonlinear distortion and a 5dB increase in the signal-to-noise ratio. The maximum bitrates of the D10s are shown when connected via USB, using the built-in XMOS XU208. For full-fledged work with the computer under Windows will need a specific driver from Thesycon — it is especially necessary for native DSD support. For Mac owners, we recommend using the Audirvana Plus player.

It is possible to use the Topping D10s as a USB interface, for which a digital output is provided on Board, to which a higher-level DAC can be connected. The D10s coaxial and optical outputs support up to 24 bit / 192 kHz and Dop64.

The d10s received an operating amplifier placed in a standard chip socket. Thus, if you want to adjust the sound of the analog part of the device, you can replace the operating system, choosing it to your own taste. Naturally, the creators of D10s do not recommend this operation to inexperienced users.

The new product works in the “connected and forgotten” mode: when you turn off and turn on the PC, the D10s does the same automatically, since the DAC receives power via USB. An indicator placed on the front panel of the device shows the audio format (PCM or DSD) and the sample rate of the played signal.The cost of Topping D10s in China will be 700 yuan (approximately $100). 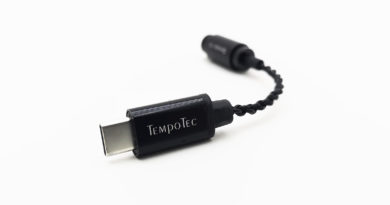 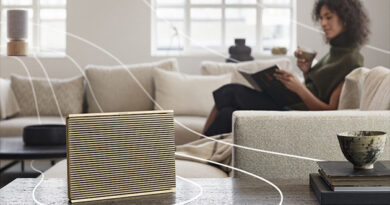 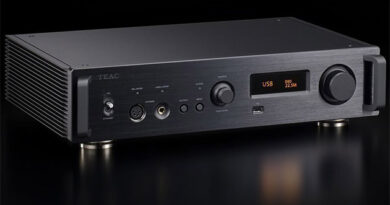