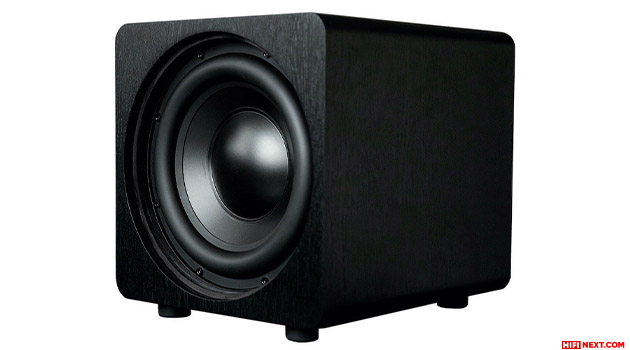 Velodyne Acoustics, which became the Audio Reference division and relocated subwoofer production to Germany, has announced the Deep Blue line.

According to Velodyne, the new subwoofers were created jointly by German and American engineers. The manufacturer said that all Deep Blue models will receive closed cabinets and “suit both demanding stereos and home theaters”.

A total of four Deep Blue models with emitters ranging from 8 to 15 inches will be released. The declared wall thickness of the cases is 2.5 cm (front panel is 5 cm). Additionally, the cabinets were reinforced with spacers to keep resonances to a minimum.

It is worth noting that all new subwoofers use proprietary PP High Excursion drivers with 4-layer coils. According to the firm, these emitters have “extreme performance.” As for amplification, the line will receive AB-class modules. The top model will have a peak power of 1,000 watts.

As it should be, the user will be able to adjust the subwoofer to the setup and the room through the corresponding controls on the rear panel (phase, volume, frequency filter).

It is already known that Velodyne Deep Blue subwoofers will hit the UK market this spring at prices ranging from £660 to £1,250 per sub, depending on model. 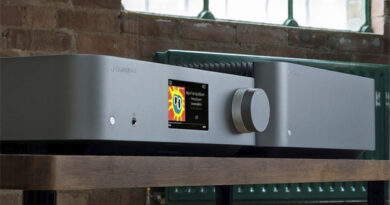 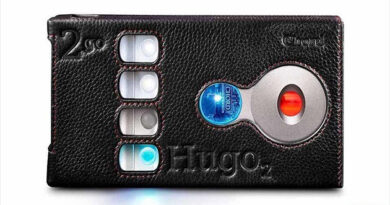 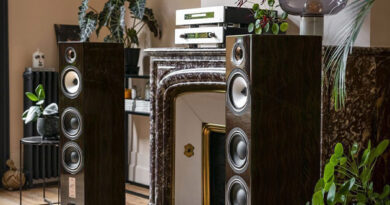