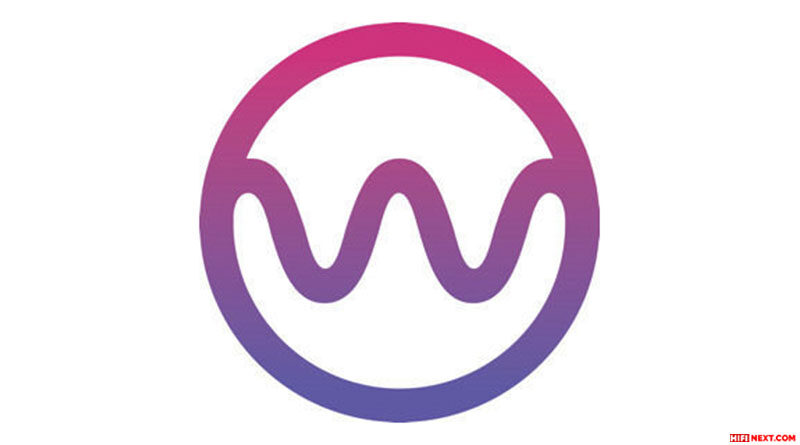 What is WiSA in reality and what is it for? It just so happened that a multichannel home theater is not only five speakers or more, but also 20 or more meters of cables. In addition, if an inexpensive box set has the problem that acoustic wires are often bad and short, then in a serious DC you have to design the switching in advance and lay the cables into the walls.

Let’s add HDMI here, which the longer, the more expensive, and the dependence is almost exponential. Wireless technologies are called upon to make life easier, and it seems that one has appeared on the horizon, claiming special attention to itself.

Streaming audio has long been learned to be transmitted over Bluetooth and Wi-Fi, but certain roughnesses remain. In particular, these data transmission standards do not have very high noise immunity, and the range and capacity of the current Bluetooth options are not at all suitable for multichannel audio.

But the main thing is the latency shown by devices based on these technologies. “latency” – the time delay between the input and output signal (sound). If you play only music, you don’t have to think about this parameter. With video, it’s a different matter. Latency is the enemy of lip sync (literally – lip sync), the exact match of sound to what is happening on the screen. In other words, imagine that you are watching a movie in which, as expected, something explodes on the screen, raising a column of smoke and fire, the heroes scatter picturesquely under the influence of a blast wave… and only at this moment a powerful sound of an explosion is heard. This is no good. To be fair, we note certain successes in the fight against latency, for example, in Bluetooth audio technology.

Who is behind WiSA

Research and attempts to create a standard for high-quality sound transmission in a recreation center have been going on for a long time. Judging by the latest news, we can say that the WiSA Ready platform has become the leader, which is actively promoted by Summit Wireless Technologies, Inc and the WiSA (Wireless Speaker and Audio Association) of the same name. Summit Wireless, formerly Summit Semiconductor, Inc., is headquartered in San Jose, California with sales offices in Taiwan, China, Japan and Korea.

If you count the logos on the site, then about thirty declared members have already joined WiSA. Up to 60 million WiSA Ready products will hit the market in 2019. Right now, WiSA is already available in certain models of LG Electronics TVs (while setting the “protection” parameters in the TV software that supports this technology), Xbox consoles and active speakers of nine premium speaker manufacturers, in particular, the Klipsch Reference acoustics demonstrated there. … Work is underway to certify WiSA Ready for all new devices.

“WiSA is fast becoming the new de facto standard in wireless immersive audio”, the association said in a press release. Now it is difficult to say how quickly, but as a fact, this technology claims to be a new standard and may well turn out to be successful. After all, she suggests replacing a home theater set in the format “TV / projector + AV-receiver + acoustics set” with a compact combination of the type “TV / projector + active acoustics set”. As a result, the user will get rid of a bulky AV receiver and a bundle of speaker cables.

All speakers, like the subwoofer, of course, are active, they receive a signal from a small central WiSA unit wirelessly (and above we wrote that there are already options built into the TV), the acoustics only need power. But for many, plugging a plug into a nearby outlet is easier than pulling a speaker cable across the room to an AV receiver located somewhere along the front wall.

Also, not home theater alone – in an interview with Sound & Vision, WiSA Association President Tony Ostrom noted that while “most WiSA systems built to date have been 5.1 and 7.1 solutions, one of the benefits of this technology is its scalability. In light of this, we will add a certification level for low cost system development 2.0 and 2.1″.

Products with the WiSA Ready logo in combination with a WiSA USB dongle and WiSA certified speakers by modern standards provide quite high-quality (at the presentation held at CES, it was called “the best possible”) wireless sound for movies, music, games (eSports) and other modern audio options.

Summit Wireless Technologies does not release details on exactly what WiSA technology is, but some information is available. Five years ago, the WiSA Association published data on the capabilities of the technology. In particular, the document spoke about the wireless transmission of 24-bit uncompressed audio with a resolution of up to 96 bps and fast error detection and recovery, using algorithms close to those used in CD playback technology and providing continuous sound. It is known that the WiSA system implements the transmission of uncompressed audio at a frequency of 5.2-5.8 GHz. The company also writes that it will be possible to transmit up to 8 channels of uncompressed 24-bit audio, including immersive formats such as Dolby Atmos and DTS X. varies depending on the network load (this is 10-20 times better than Bluetooth and Wi-Fi). Moreover, the same Tony Ostrom notes that the latency can be reduced to 2.6 ms, and the synchronization between all the speakers goes with a deviation of no more than two microseconds.

In addition, according to WiSA, the ADAPT algorithms (patent of Summit Wireless Technologies) somehow prevent interference, prioritize traffic and thereby double the bandwidth of the wireless network. This is true for the full 7.1 speaker set as well as for Atmos configurations up to 5.1.2.

Possible problems and their overcoming

For the sake of fairness, it should be noted that since the signal transmission in devices of this class is carried out in the gigahertz range, when placing speakers with WiSA receivers (however, as well as wireless Hi-Res-audio products from other manufacturers), you may have to pay attention to their environment. In the interior, massive objects are undesirable (this, perhaps, does not apply to people and chairs, we are talking about metal and reinforced concrete), blocking the line of sight between the receiver and the transmitter (transmitter and receiver) of the system. Such “shading” can cause problems associated with a decrease in the level of reception of the radio signal.

However, this problem in the vast majority of rooms with home theaters cannot arise a priori. In addition, the WiSA Association has already stated that the system components have been tested to ensure clear communication within 30×30 feet (10×10 m), even in the presence of interference.

Many big brands create their ecosystems that support multi-channel audio in one way or another. From those familiar to our readers, these are Sonos, HEOS, MusicCast. And here, of course, the main problem is proprietary formats, and if you bought Sonos, it will be difficult for you to add, for example, HEOS there. There are also open platforms from computer corporations – Google Chromecast and Apple Airplay 2, which also learned multi-room, but do not yet work fully in multichannel mode (and it is not a fact that they will be “taught” this).

WiSA technology in this environment appears to be a more specialized and fundamental approach. In addition, in the choice of equipment for the future wireless home theater WiSA, one way or another, leaves the right to choose for the consumer. The only condition is the availability of certified compatibility. 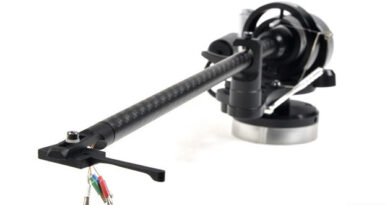 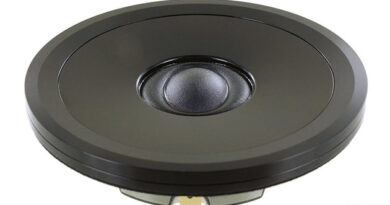 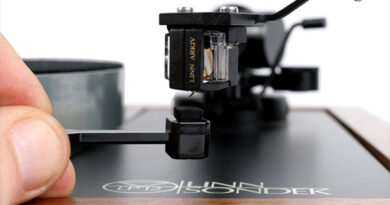