The American company YG Acoustics has announced the DualCoherent 2 crossover, with which it equips Sonja acoustics. Initially, this crossover was intended for the older Sonja XV models, but then the company decided to extend it to other models of the family.

The creation of DualCoherent 2 was made possible through collaboration with the Cambridge Acoustic Sciences (CAS) research structure. Allegedly, the joint efforts were able to very accurately measure the parameters of proprietary YG Acoustics drivers. Then the computer modeling phase began, taking into account the complex interactions of the amplifier, crossover, speakers, speaker enclosures and listening room.

A pentaflop computer cluster CAS was used for data processing. The result is a DualCoherent 2 crossover circuit that YG says very accurately phase-aligns at the crossover points of the individual speaker frequencies. In addition, the updated crossover significantly reduces amplifier requirements.

The Sonja XV, Sonja XV Studio and Sonja 2 series speakers equipped with the DualCoherent 2 crossover will receive an “i” suffix in the model name. Upgrade to version “i” is also possible for previous releases of this speaker. According to YG, it is quite possible to install a new crossover in existing models directly from the owner, without returning the speaker to the factory. 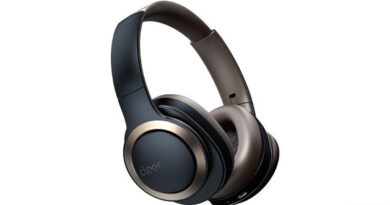 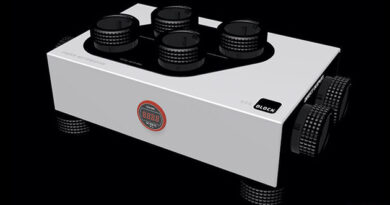 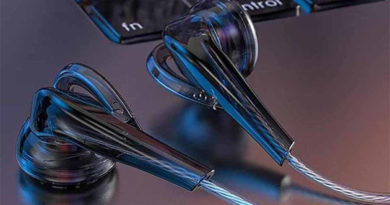