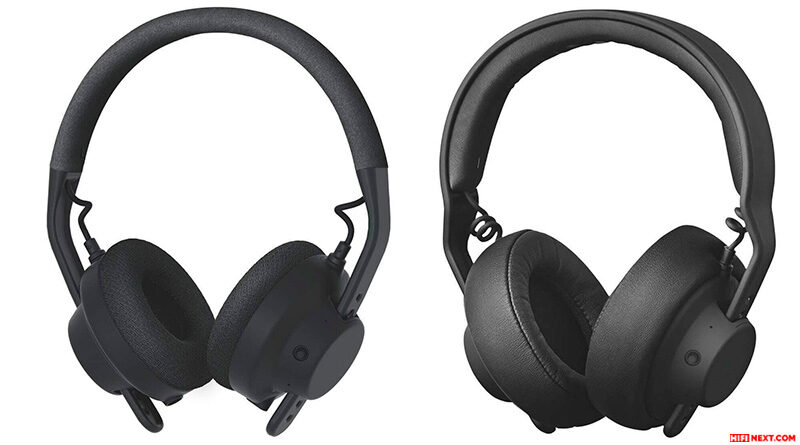 Aiaiai, known for its modular approach to the creation of headphones, has released two overhead Bluetooth-closed models of the Move series: TMA-2 Move Wireless and TMA-2 Move XE Wireless. Quite expectedly both novelties are equipped with 40-mm proprietary speakers with biodiaphragm.

The main difference between the two models is in the equipment with “soft parts”, headband and ear pads. The TMA-2 Move Wireless has a premium comfort headband with soft ear cushions filled with high-quality memory foam and covered in artificial leather.

The TMA-2 Move XE Wireless is slightly lighter, with a polycarbonate foam headband and Repreve ear cushions. However, all these parts can later be upgraded with other versions from Aiaiai products – they are interchangeable.

Both models are equipped with Bluetooth 5.0 with one-button intuitive operation. The built-in battery will provide about 40 hours of battery life – these characteristics are identical for the TMA-2 Move Wireless and TMA-2 Move XE Wireless. 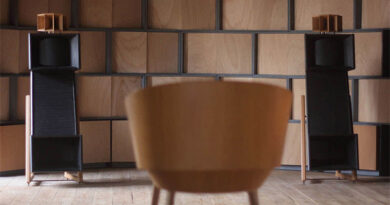 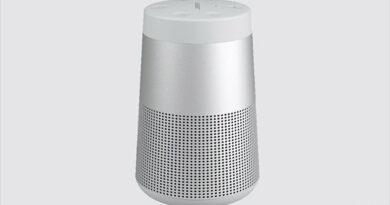 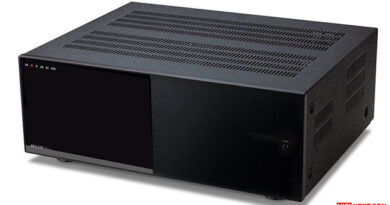