Audio-Technica has already re-released some of its most popular ATH-M50x headphones in different special versions several times. A couple of years ago, for example, the ATH-M50xRD came to the market in red and gold colors. Now the company has offered purple and black ATH-M50xPB and M50xBTPB (wireless version). The coating has a special metallic sheen and black inserts.

In addition to the finish, the PB-version headphones are no different from their counterparts: 45mm speakers, insulating bowls and a universal design. The wireless version has a Bluetooth 5.0 module that supports AAC and aptX codecs. There is support for voice assistants Siri and Google Assistant. On the European market, purple ATH-M50xPB and ATH-M50xBTPB should appear in August at a price of 169 and 219 euro. 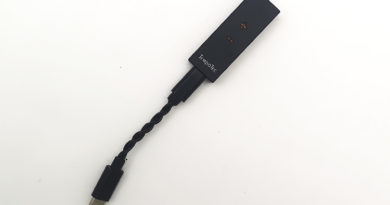 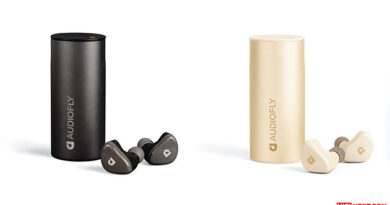