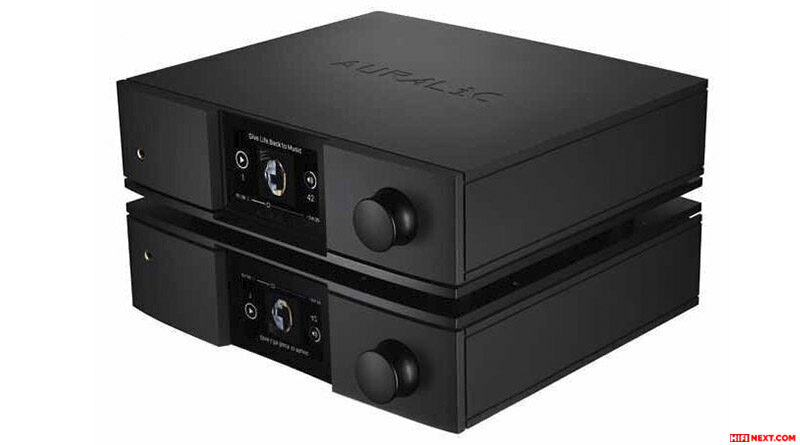 The updates promised by Auralic have also reached the Altair streamer. It will appear in version G2.1. Previously, other Auralic products have been updated in the same way.

The Altair streamer (the G1 version was available until now) can now be called a multifunctional preamplifier. To do this, it provides a staircase volume control, borrowed from the Vega G2 model. A fully analog I/O circuit with two analog inputs, separated from the digital part, adds to the versatility of the preamplifier. In version G2.1, it received a home theater bypass function.

The digital signal in the Auralic Altair G2.1 is processed by Tesla’s proprietary processor platform, complemented by a pair of Femto clocks. According to the manufacturer, they minimized jitter.

In version G2.1, the device is compatible with Roon. It got the Lightning DS controls (this should please iOS users). For control, you can use software based on OpenHome. The Altair G2.1 owner will have access to Qobuz, Tidal and Spotify Connect, with the manufacturer promising to expand this list with new firmwares.

The analog output in the new product uses Orfeo modules operating in class A – ultra-low noise and distortion levels are promised. The electronics in the G2.1 concept are protected by a copper casing in an Auralic Unity aluminum chassis. It rests on proprietary anti-vibration feet with specially tuned spring-loaded damping elements.

The appearance of new items on sale is scheduled for the end of May. The European price for the Auralic Altair G2.1 was 5,000 euros. 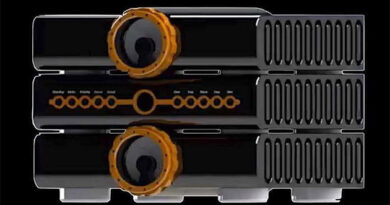 Dan D’Agostino has published renders of the flagship Relentless preamp 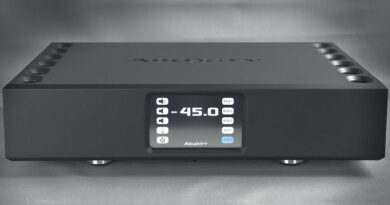 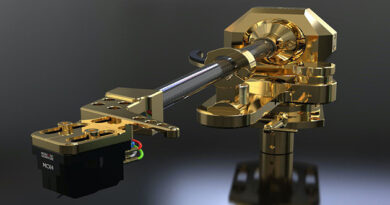