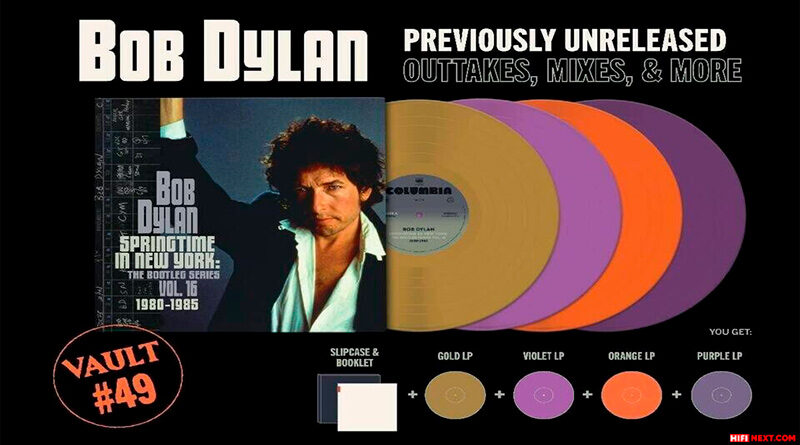 Published in collaboration with Sony / Legacy. The vinyl will be pressed at Third Man Pressing in Detroit, with each disc being released in a different color and packed in a separate sleeve. In addition to the LPs, there is also a 16-page booklet in the overall “impressive individual case”.

According to Third Man Records, the album contains tons of previously unreleased excerpts, mixes and more. All of this material reflects the transitional period of the early 80s in the work of Bob Dylan (Bob Dylan).

“Springtime In New York: The Bootleg Series Vol. 16 (1980-1985)” will also appear in a five-CD box set or in abridged versions of two CDs or two records. All 42 songs of the compilation on vinyl will be released only on Third Man Records. Moreover, the material in 2xLP from Sony / Legacy and in 4xLP from Third Man Records is different.

The Third Man Vault subscription, under which the box set is released, is quarterly and costs $65 per quarter in the United States. You can save $20 when paying for a year. 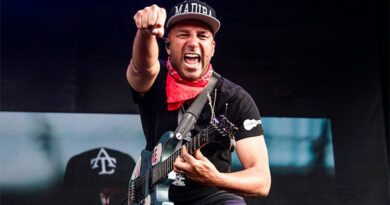 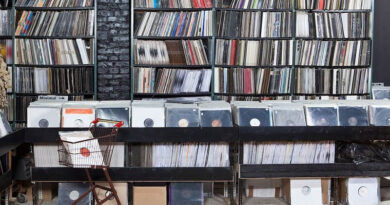 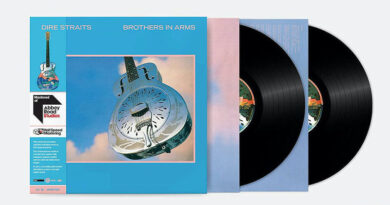