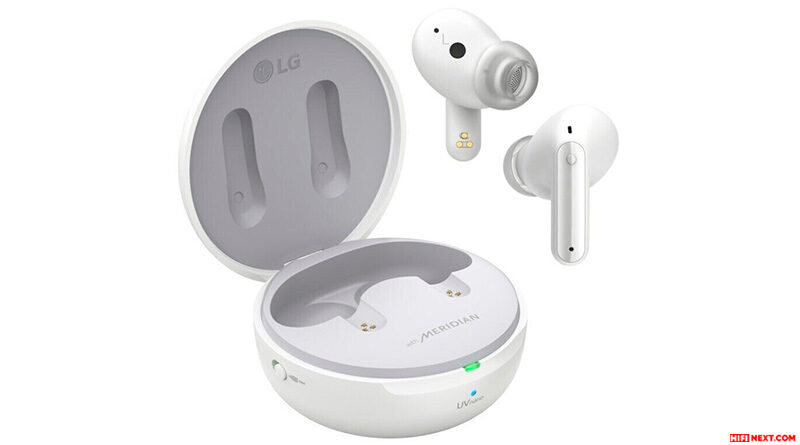 Tone Free is the name of a series of wireless earbuds announced by LG. So far, it includes three models: FP9, FP8 and FP5 – with similar characteristics and some key differences. The series models are equipped with active noise cancellation, spatial sound, privacy mode, and two of the three charging cases are self-cleaning with ultraviolet light.

With the FP series, LG has leveraged Meridian Audio’s expertise in spatial sound, a feature called 3D Sound Stage. In Whispering Mode, one of the headphones can be used as a microphone by holding it close to your mouth and speaking without raising your voice. So others should not hear what is not intended for their ears.

The Tone Free FP9 and FP8 models have received a UVNano charging case, which uses ultraviolet light to decontaminate headphones – an important point in a pandemic. The FP8 charging case supports wireless charging, while the FP9 model is ready to serve as a wireless transmitter: it connects to a USB source and transmits audio to headphones via Bluetooth.

The FP9 and FP8 headphones are capable of working 10 hours (without ANC enabled) or a total of 24 hours with a case, FP5 – 2 hours less. A quick five-minute charge provides an hour of playtime for all three models. All have received an IPX4 rating for water and dust resistance.

Another difference between the three Tone Free models is the geometry of the earbuds, which the developers from LG, after analyzing many ears, decided to shorten them by 4.4 mm. Release dates and cost of LG Tone Free headphones will be announced later. 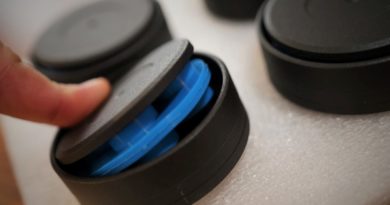 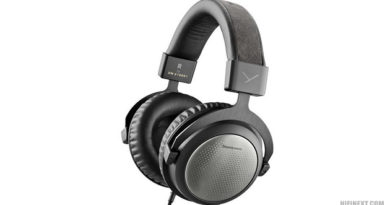 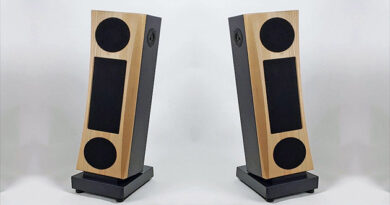