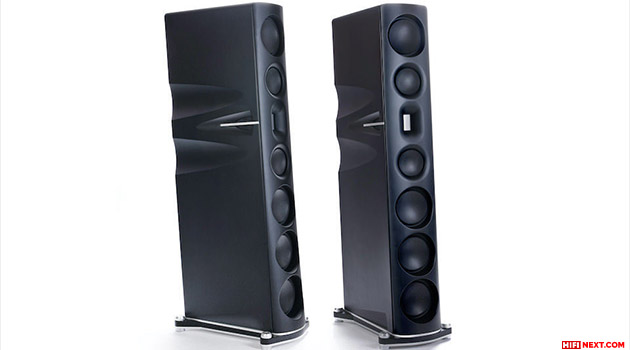 The flagship floor-standing model – Z5 has entered the most budgetary line of the Danish company Borresen Acoustics. Despite the large number of speakers, it works in 2.5-way mode.

The branded 75×30 mm ribbon tweeter is located between two 5-inch mid / low-frequency speakers according to the d’Appolito scheme, one 8-inch woofer is located above them, and three more are located below. The front panel is rounded to reduce diffraction.

This series inherited many technologies from the older 0 line: these are speakers with light membranes (weighing only 5.5 g), consisting of two layers of carbon fiber and a Nomex honeycomb material sandwiched between them, and a ribbon tweeter, continuing the ideology of Raidho tweeters, and some components crossover, and bass reflex ports with splitters.

For the Z series, Borresen has developed completely new magnetic speaker systems. Series 0 used patented, iron-free speakers, which reduced the inductance to 0.04 mH, which is about 10 times less than most dynamic emitters.

For a more budgetary line, I had to come up with a new solution, but I wanted to keep the characteristics similar – therefore, it was not possible to do without iron, but it turned out to achieve an inductance of 0.06 mH. By flattening the magnetic field, Borresen says the speakers move more evenly and are much easier for the amplifier to control.

As a result, the floor loudspeakers play from 25 Hz to 50 kHz, have a sensitivity of 90 dB with an impedance of more than 4 ohms, and weigh as much as 75 kg. Despite belonging to the budget line, Borresen Z5 will cost 40,000 euros on the European market. 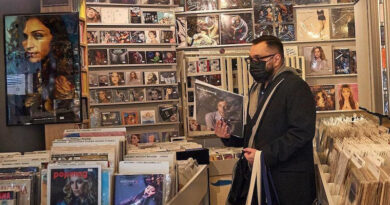 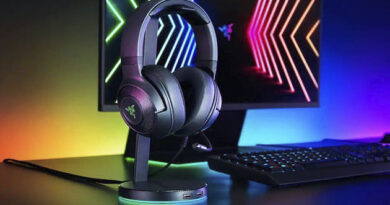 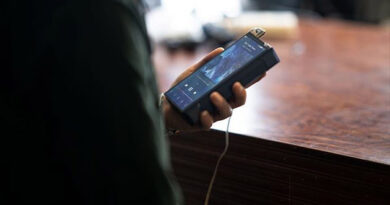