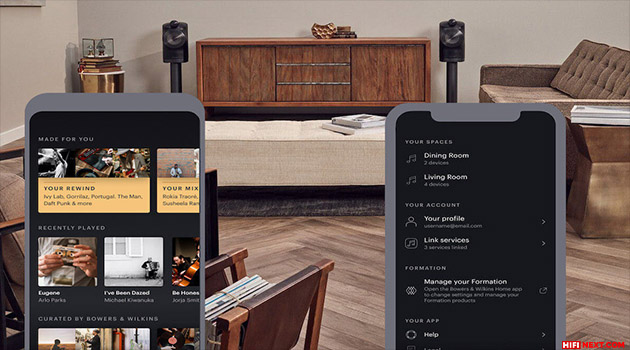 Bowers & Wilkins Formation audio devices now have their own control application. It can be used to replace or in addition to the existing Bowers & Wilkins Home (we have already talked about the work of Formation under his management).

An alternative option – Formation Set-up – is already available for both Android and iOS. The app supports Qobuz (bitrates up to 24-bit / 96 kHz), Tidal, TuneIn, Dash Radio, NTS Radio and SoundCloud. This list will be expanded soon. The developers emphasized the convenience, smoothness and speed of the novelty.

“The new music app represents our commitment to further develop and improve the Formation-enabled models”, said Geoff Edwards, president of the Bowers & Wilkins brand. Indeed, B&W is stepping up its efforts in this direction – the company has even expanded its staff.

All existing Formation functions work with the new control. Among them – AirPlay 2, Bluetooth aptX HD, support for Spotify Connect and Roon, as well as interaction with the voice assistant Alexa.

The development of Formation management will not stop there. Already this year, the company has promised the release of an as-yet-unnamed music application, which will finally replace the current Bowers & Wilkins Home. 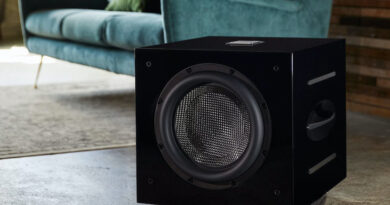 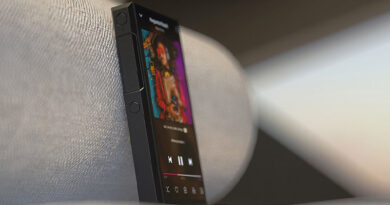