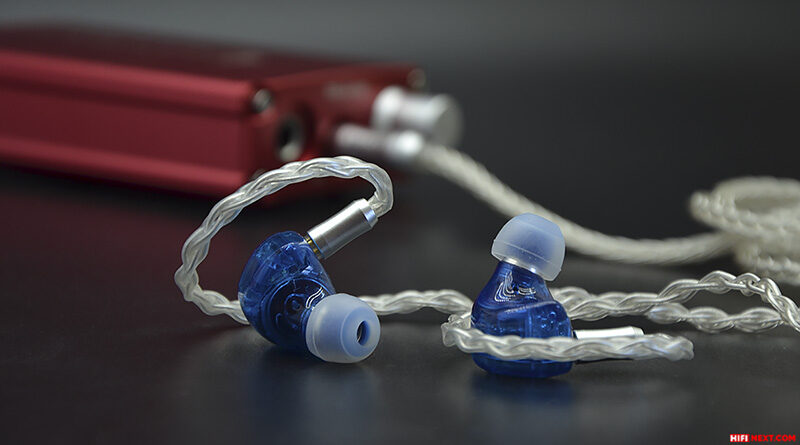 Just in time for the new summer season of 2021, BQEYZ has released their new hybrid headphones – BQEYZ Summer. Inside which is a serious 13 mm dynamic driver, a 5-layer piezoelectric and one Balanced driver (manufacturer does not specify which model of armature driver uses, it is simply noted that this is a new model). Considering the setting of the drivers and the price of the headphones at $129, the model really deserves special attention. Moreover, the previous models of the company have always deserved high score.

BQEYZ Summer comes in a medium-sized box with the model name and a full list of specifications on the back. Under the outer packaging we find already a strict tight box with the inscription BQEYZ.

Inside were the headphones, documentation, two sets of ear pads of different sizes and a nice tight case made of eco-leather. In which there was a cable with a proprietary winding and a brush for cleaning the headphones.

The cable looks very cool, does not get confused when used, and its resistance is fine: 0.134 ohm. Straight metal plug with company logo. The splitter is made in exactly the same style and ends with a small movable retainer.

The earhooks are formed from a flexible heat shrink, and the connection is carried out on the already classic 2-pin 0.78 mm connector.

The body are made of translucent plastic, but only a 13mm dynamic emitter is visible through them. Over which three compensation holes were made at once.

The sound guide here is small, although wide enough. It is made entirely of metal and has a protrusion already familiar to everyone for holding ear cushions and a protective perforated plate.

The faceplates were decorated with three wavy curves, the cups themselves look unsightly. But in general, with the cable, the headphones look pretty good.

The overall sound delivery of the BQEYZ Summer is quite smooth and slightly defocused. Because of what the images seem warmer, more massive, and the overall picture is endowed with such a pleasant analogue softness. Moreover, without direct comparison, it is unlikely that it will be possible to understand what is the trick here. It’s not worth buying these headphones for some very complex and fast styles. For example, the BQEYZ Summer symphony orchestra will play well, but it will be extremely difficult to navigate the ranks of the instruments. Some kind of high-speed electronics or power metal will get light grease. We already love this sound because it resembles a kind of good old reel to reel tape recorder. As for the small jazz bands, blues, soul, most of the electronics, BQEYZ Summer is just great. The music will sound bold, rich and very natural.

The low frequencies are neatly raised here. There is no strong emphasis on them, from which the model can hardly be called basshead, but the contrabass and bass guitar stand out well in the track. And the bass is really good in terms of speed and texture. The mid-range is played with the vocals coming to the fore. The voice seemed to be passed through a lamp, so juicy, velvety. The rest of the timbres do not lag behind either. There is no emphasis on detail, timbre elaboration or increased articulation. On the contrary, the music is played as relaxed as possible. And super neat, without going into the haze or fog.

The high frequencies were generally taken to the background here, with all their dirt, grit and sibilance. So nothing spoils this special atmosphere. If you want more technicality in sound and speed, then this is definitely not for BQEYZ Summer. According to sources, something neutral and monitor is just perfect for them, even quite budget players. BQEYZ Summer will pump the sound with warmth, mass and energy. So initially massive and musical DACs and players will most likely not be suitable for them. We listened to them together with the excellent DAC – EarMen TR-Amp, which brought many new colors and facets to BQEYZ Summer, the DAC is quite melodic and there are no questions at all about this bundle.

The BQEYZ Summer hybrid in-ear headphones succeeded in the most important thing, they really were able to create some kind of unique sound atmosphere. This time with an emphasis on warmth, softness and emotionality. Musical presentation and warmth are the strengths of BQEYZ Summer. Comparing them with the BQEYZ Spring is almost meaningless. Generally a different setting and a different musical landscape. Moreover, it is important to note that BQEYZ has not crossed the line in anything here – balancing perfectly on the edge when everything sounds brilliant. BQEYZ Summer headphones for those who want kind of comfortable sound picture, which these headphones are able to draw with a special atmosphere unlike anyone else in this price range. Awesome model. 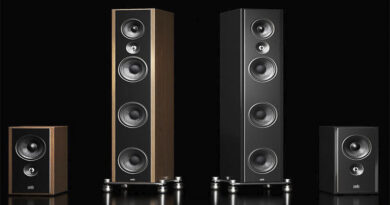 PSB Synchrony T600 and B600 speakers: created in collaboration with the Canadian National Research Council 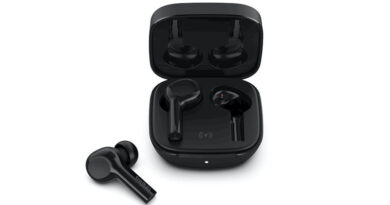