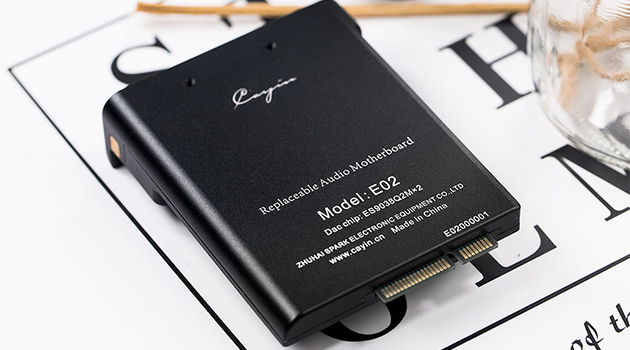 The ability to replace audio cards in the portable player Cayin N6 MK2 implement models E01 and E02. The N6 MK2 player with the ability to control playback from a mobile gadget using the HiBy Link app is also equipped with Bluetooth 4.2 with support for high-resolution codecs. The 4.2-inch display shows information about the device’s status, and the built — in 5,900 mAh battery allows you to work from 7.5 to 9.5 hours-depending on the selected mode of operation of the amplifier.

The E01 audio card has an ES9038PRO DAC, complete with three high-precision quartz oscillators. In the menu, you can select one of two modes of operation of the amplifier: with a priority of low distortion or high power.

There are already two ES9038Q2M DACs on Board the E02 audio Board. The entire module received a differential design, the developers promised high tolerance to various versions and parameters of plug-in headphones, as well as genre neutrality with a wide dynamic range.

The system has manually matched bipolar transistors. This Board is supplemented with a balanced line output, which allows you to effectively use the Cayin N6 MK2 as an external DAC, for example in a home setup. Both boards received their own case, which is a “continuation” of the player’s case. Replacement of boards is made by the player owner independently and does not require contacting the service. 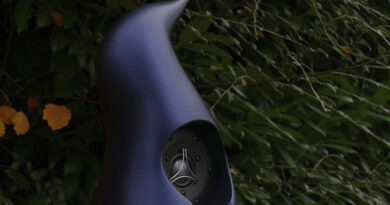 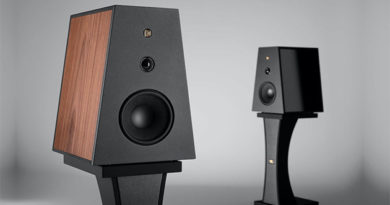 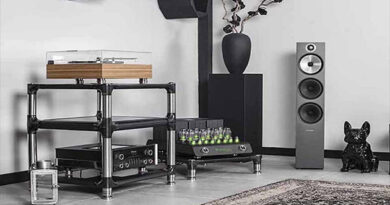