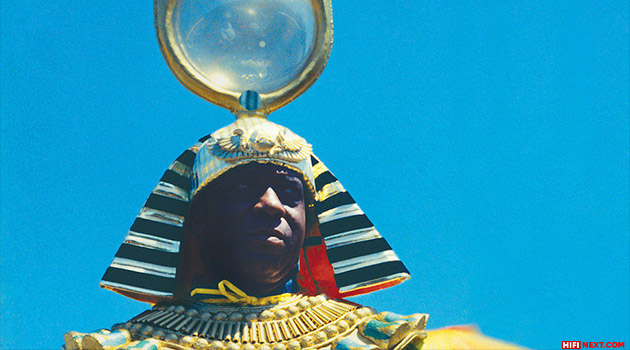 Chicago gallery Corbett vs. Dempsey has announced the exhibition “Sun Ra, The Substitute Words: Poetry, 1957-72”, which will begin on March 26 and will end on April 24. As part of this project dedicated to the composer, poet and artist Sun Ra, several books and a disc will be released.

At the exhibition itself, everyone will be able to see various archival materials and things from the personal collection of Sun Ra.

As for the books, we are talking about four different collections of poetry and prose: Jazz By Sun Ra (1957), Jazz In Silhouette (1959), The Immeasurable Equation (1972), Extensions Out: The Immeasurable Equation Vol. II “(1972). These books were once sold alongside Sun Ra vinyl records and were also distributed during the performances of The Arkestra (the band led by Sun Ra).

The record mentioned at the beginning is the seven-inch “I Struck a Match on the Moon / Dreamsville”, recorded by Sun Ra himself and his band in the early 60’s.

The new record is already available for $9 on Corbett vs. Dempsey. 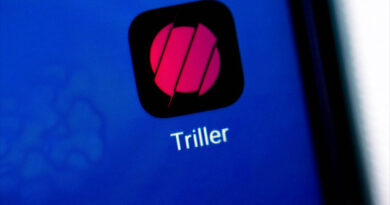 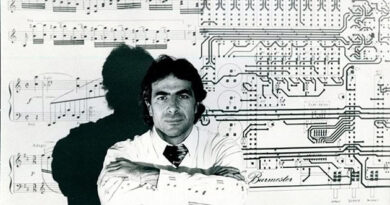 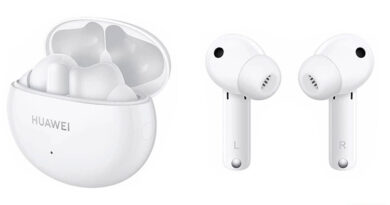