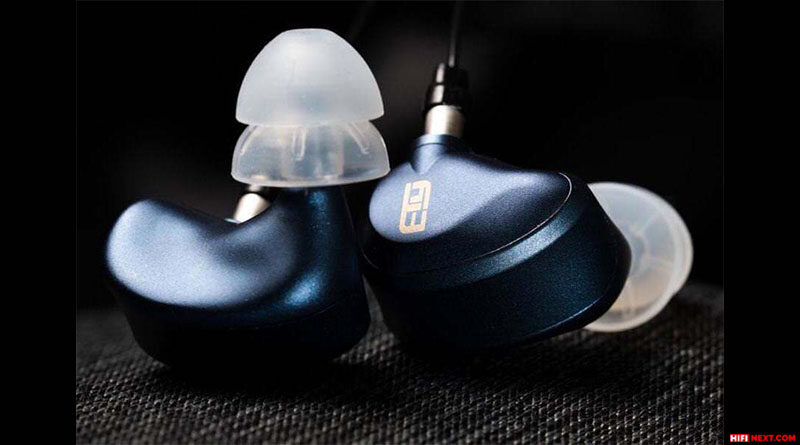 In-ear monitors in the classic cable connection, Etymotic EVO, received a module of three armature drivers with a two-way crossover. The company called its “the most accurate multi driver earphone on the market “.

According to the manufacturer, the shape of the case was the result of serious research, and the technology of forming a metal composite under pressure added to the ergonomics. It replaced the milling that was often used in such cases. Etymotic EVO enclosures are made from a mixture of metal powder and plastic binder.

The driver module with a triple balanced armature is placed in a special acoustic cavity of the cabinet – so the EVO, according to the developers, received “the true Etymotic sound signature”. In addition, the headphones are promised an extended soundstage.

The novelty is equipped with an ultralight Linum BaX cable developed in cooperation with Estron, which Etymotic called a high-end option. A T2 Talon connector was used to connect the cable to the headphones. According to Etymotic, in terms of the combination of low contact resistance, small size, reliability and convenience, it is quite consistent with the class of the headphones themselves.

The headphones are equipped with a canvas bag, replaceable earbuds and earpieces, and a tool for replacing them. They will be on sale from mid-June.

The cost of the Etymotic EVO headphones in the US will be $500. 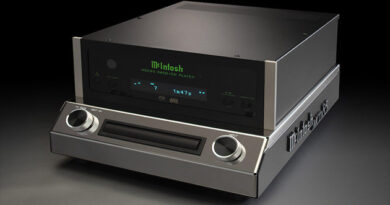 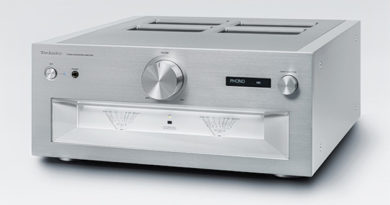 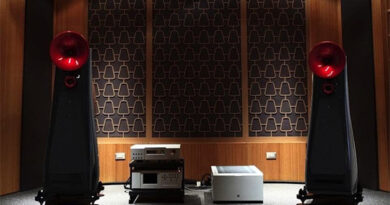