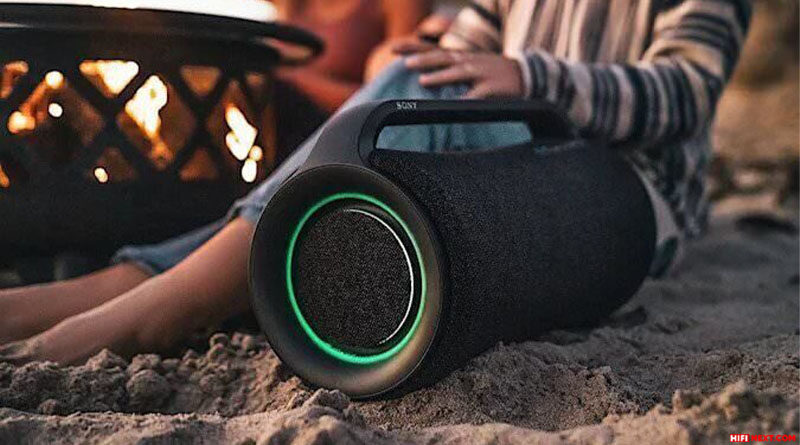 The Sony XB13 speaker in the form factor of a standard tea cup is a familiar Bluetooth-portable for the outdoors and at home. In the first case, a carrying strap will come in handy. The broadband speaker in the XB13 is assisted by a passive radiator – and the speaker is bass due to the Extra Bass function.

Compared to previous versions of this speaker, according to Sony, the XB13 has improved microphones for calls, charging via USB-C, and in addition, the new product now supports Google Fast Pairing. The body has received a coating that protects against ultraviolet radiation. The column complies with the IP67 protection class. From one charge cycle XB13 will work 16 hours.

The Sony SRS-XP500 and SRS-XP700 can hardly be called portable – they are rather portable, and it should be taken into account that the XP700 is 5.5 kg heavier. Otherwise, they are similar – like twin brothers, but of different heights. This is a versatile speaker for outdoor parties: with karaoke functions, lighting and the ability to connect a guitar with a pair of microphones. In addition, both work as power banks.

Both speakers can be placed both horizontally and vertically (while the sound is corrected by position sensors). They are waterproof to the IPX4 standard. Both are equipped with Sony X-Balance square woofers. The older model, XP700, in addition to the front one, also received a rear tweeter – for circular sound. In addition to the mass tweeter, the XP700 has added an enlarged battery. She works with him for 25 hours – 5 hours more than the 500th.

Like the previous two new products, Sony SRS-XG500, made in boombox format, works with the Sony Music Center application. In it, for example, you can adjust the equalizer. All three speakers receive an updated Remastered DSP for a more natural sound. The Fiestable app is responsible for the karaoke function.

The XG500 is protected from moisture and dust with an IP66 water-repellent mesh. It also has a 1/4-inch universal microphone or guitar input. The XG500 is the endurance champion of the four new products, capable of 30 hours of battery life, which after a 10-minute quick charge will last another 3 hours. 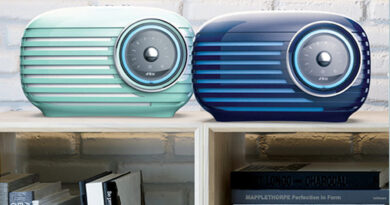 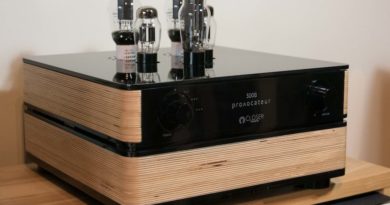 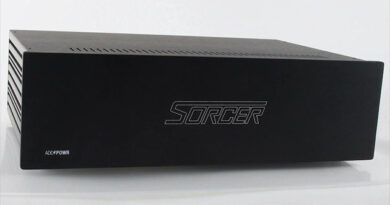