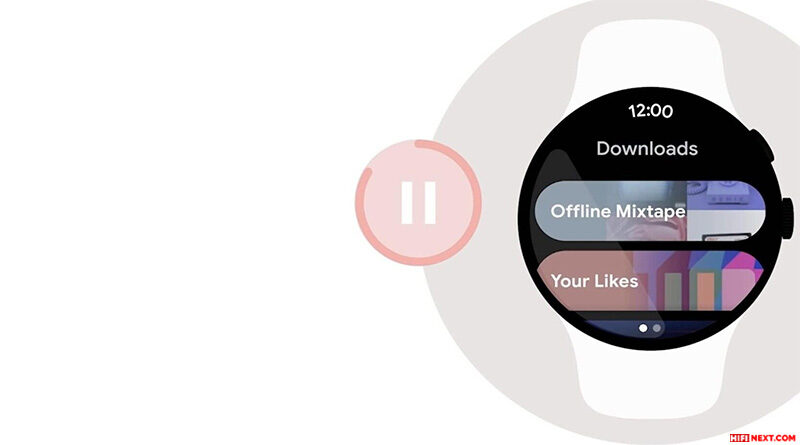 The independence of the owners of smartwatches on Google Wear OS should increase: devices will learn to download music from streaming services in order to play it offline and without a connection to a smartphone. This news was announced on Google Developer Keynote by a Spotify representative (he is not responsible for other services).

However, information immediately appeared about a similar opportunity for YouTube Music (it will appear after the corresponding update). Thus, owners of watches on Google Wear OS will get the benefits that the same Apple Watch has had for more than a year, and Google released its YouTube Music app for Apple Watch back in October – long before Wear OS.

But now, after Spotify announced the possibility of downloading, the owners of Google smartwatches have even surpassed Apple’s advocates in this – a holiday has come to their street too. For the sake of fairness, we recall that even earlier, Spotify offline received, for example, the flagship Garmin Forerunner watch and certain models from the Samsung Galaxy Watch family.

Google also announced the integration of Wear OS with Samsung’s Tizen. During the Google Developer Keynote, it was also promised that the updated OS will speed up Google Wear and extend the work of smartwatches on a single battery charge. 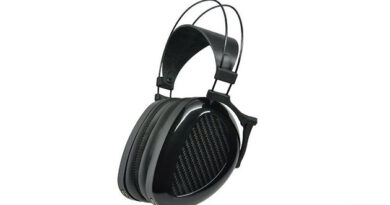 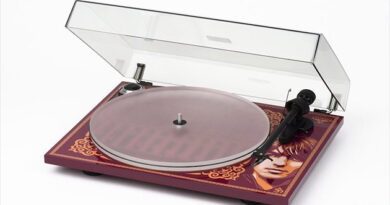 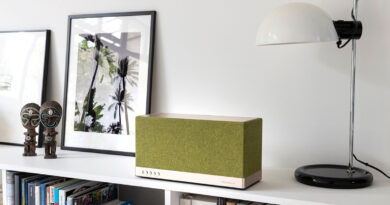