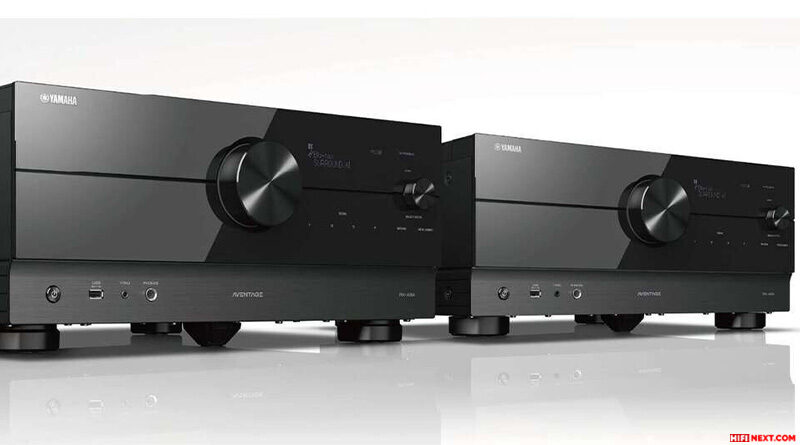 Three AV receivers announced by Yamaha – the RX-A4A, RX-A6A and flagship RX-A8A – will be able to pass 8K video at 60 frames per second. Already the industry standard 4K option, their HDMI 2.1 interfaces will operate at a “gaming” rate of 120 frames per second. Added to this is support for Dolby Atmos and Auro-3D.

The relatively recent HDMI 2.1 issue with 4K @ 120Hz playback in RX-A models has been fully resolved according to Yamaha. As for the previous problem devices, the problem is still in the “research stage”. However, company representatives promised to publish news of its fix in the next few days. It is hoped that the RX-V4, RX-V6 and RX-A2 AV receivers will work correctly soon as well.

The three new Yamaha RX-A AV Receivers are wireless ready for AirPlay 2, Spotify Connect and of course MusicCast. The new additions will also provide access to high-definition music, gaining access to Amazon Music HD and Deezer HiFi. You can communicate with them using the Amazon Alexa voice assistant.

RX-A4A will provide seven, RX-A6A will provide nine, and RX-A8A will provide 11 channels of amplification. The release of new products, starting with the flagship RX-A8A, will start in mid-summer. 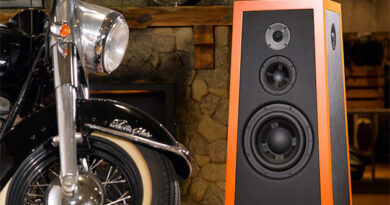 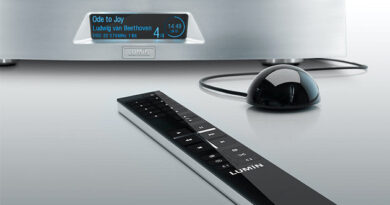 Lumin has released a remote control for its components