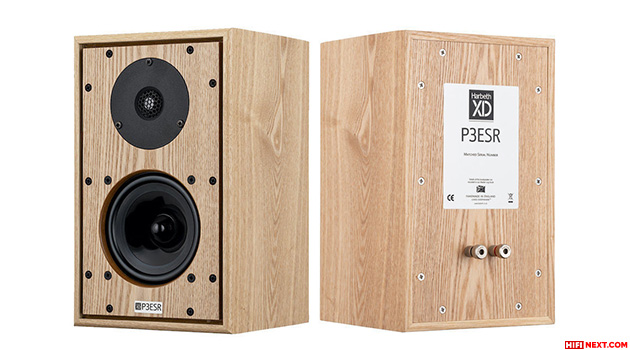 The British manufacturer of acoustics Harbeth has released five of its models in the XD modification. This name stands for eXtended Definition.

With the launch of the line, Harbeth says the firm has decided to continue the success of its model updates it achieved three years ago with the Harbeth Anniversary series. We wrote about the 7ES-3, P3ESR and M30.2 systems presented at that time.

This time, Harbeth offered five speakers upgraded to version XD: P3ESR XD, C7ES-3 XD, M30.2 XD, SHL5plus XD and M40.3 XD. The two older ones are three-lane, the rest are two-lane. All of them, except for the youngest two-way speaker Harbeth P3ESR XD, are equipped with phase inverters.

New items have received improved branded speaker cable terminals and reconfigured crossovers. According to Harbeth, this has improved the resolution and sound quality of each system.

Prices for the updated Harbeth XD speakers have not yet been announced. 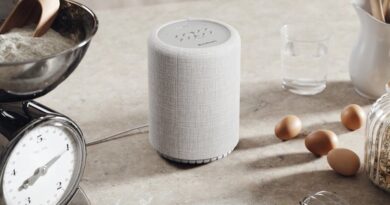 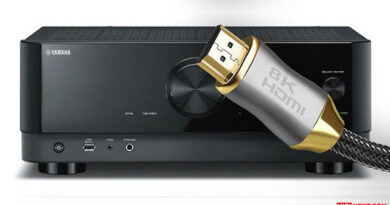 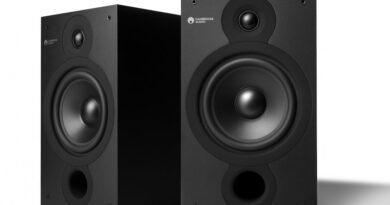