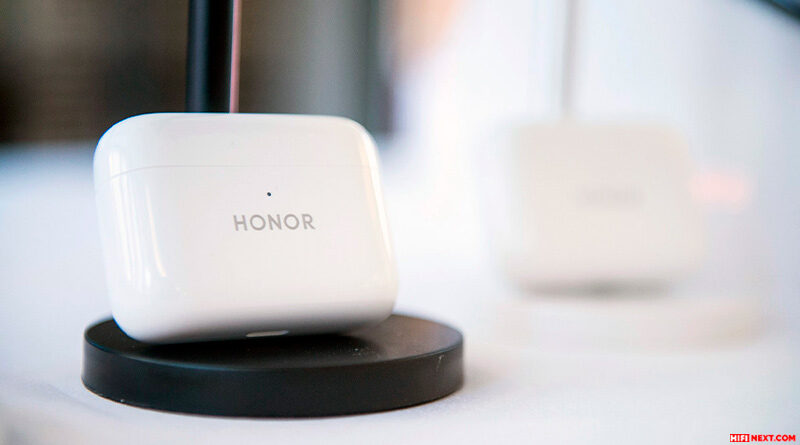 There is no exact release date for the new TWS headphones from Honor, dubbed the Earbuds 2 SE. Presumably, they will be presented on June 16 along with the release of the Honor 50 smartphones. The design of the Honor Earbuds 2 SE is almost identical to the Huawei FreeBuds 4i except for the charging case. According to the latest information, the specifications of the new headphones will also be identical.

The novelty is equipped with 10-mm dynamic drivers, ANC active noise cancellation mode and a rechargeable battery that should last for 22 hours without recharging. The headphones use Bluetooth 5.2 for communication. On one of the Honor forums, it was reported about the “transparency” mode, when the user, without taking out the headphones, hears everything that is happening around.

As for the cost, the exact figure has not yet been announced. But if you compare the upcoming Earbuds 2 SE with the Huawei FreeBuds 4i, you shouldn’t expect the appearance of headphones cheaper than $90. 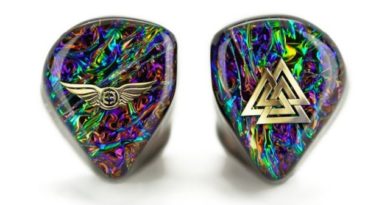 Lord of the Valkyries by EMPIRE EARS 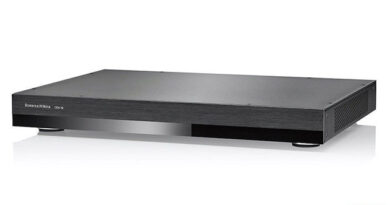 Bowers & Wilkins CDA-16 multi-zone amplifier: 16 channels for eight stereo zones and up to 200 Watts of power 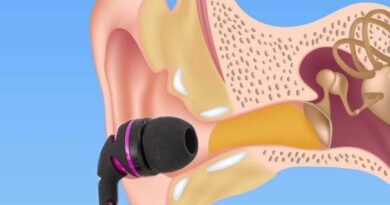 In Japan, cases of otitis externa have become more frequent due to the frequent use of in-ear headphones