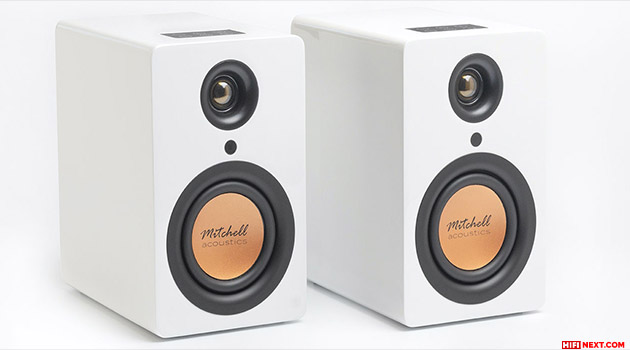 Mitchell Acoustics has introduced the uStream One active acoustics. The speakers are connected to each other not by cable, but via Bluetooth, using the latest TWS technologies. They are ready to communicate with the source not only via Bluetooth, but also in a wired way: there are analog, optical and AUX-connectors, as well as USB.

It is the absence of wires between the speakers that the acoustics developers called the main advantage – however, each speaker still has to be connected to an outlet. Convenience will also add support for voice assistants Google and Alexa: the speakers can be controlled by voice. Apparently, this model is a serial version of the Mitch project presented on Kickstarter (which did not raise the amount for implementation a year ago).

According to Paul Mitchell, head of Mitchell Acoustics, modern people listen to music 18 hours a week, and most often from streaming through cheap portable speakers. He believes that the standard high-fi scares many with a large number of devices and cables, but in parallel with this, vinyl is reborn – and helps people to again feel the beauty of stereo sound.

For nascent vinyl setups, many people choose wireless powered speakers. It is for this audience (as well as those who stream music through YouTube Music) that uStream One is designed.

The small two-way speakers have their own drivers: both the 4 “woofer and the 1.5” tweeter have magnesium diaphragms. According to the company, the speakers sound “deceptively large”. The declared power of the models is 100 watts.

The acoustics are available in black or white gloss. In the UK, Mitchell Acoustics uStream One will cost £500. 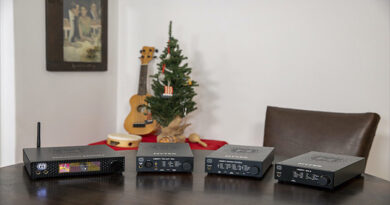 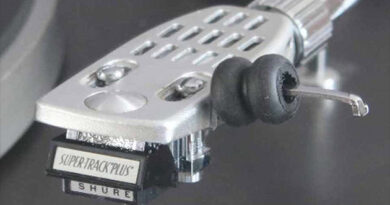 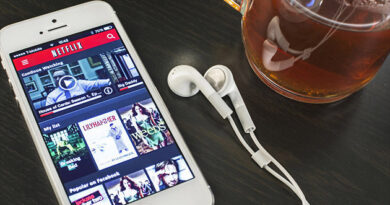 Netflix will start encoding audio in xHE-AAC with Metadata