The Canadian company Bryston has unveiled the BR-20 preamplifier. The letters BR in the name are nothing more than the initials of the president of Bryston Ltd. Brian Russell, who left this world last fall.

The analogue part of the novelty is a fully balanced circuit that accepts the signal on two pairs of balanced XLR or unbalanced RCA connectors. The Bryston BR-20 can be equipped with an optional MM phono stage, although it requires the sacrifice of one of the RCA inputs. The novelty can also be used by fans of headphones – a high-quality discrete amplifier Low Z is provided on board.

In addition to the analogue part, the Bryston BR-20 has a DAC and streamer borrowed from the Bryston BDP series. Depending on the input, the new product is ready to handle bitrate up to 32 bit / 384 kHz PCM, as well as DSD256. The streamer is ready to interact with services like Tidal or Qobuz. Among the connections on the back of the Bryston BR-20 is a Gigabit Ethernet interface.

The digital signal BR-20 is capable of receiving two optical and two coaxial S / PDIF interfaces, as well as two AES / EBU interfaces. In addition, the device has a USB port through which it acts as an external sound card. The preamplifier is also capable of playing audio files from storage devices via USB.

Another add-on board will add four HDMI inputs to the Bryston BR-20, each of which passes 4K and HDR video to the HDMI output. The audio signal is processed in the device itself, and the BR-20 is ready to receive a DSD signal via HDMI.

For control in automation systems, the BR-20 has an RS232 interface. It is complemented by the ability to use trigger signals. Remote control of the Bryston BR-20 over IP will provide a user-friendly web interface. In addition, the set includes the Bryston BR-4 Remote, which duplicates the controls on the front panel, not to mention applications for mobile gadgets. The THD of the preamplifier, expressed in fractions of a percent, is three zeros after the decimal point.

The cost of the Bryston BR-20 preamplifier is not yet known. 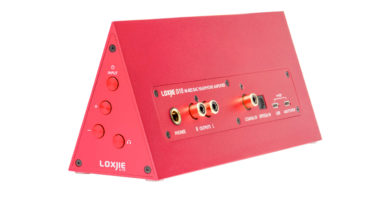 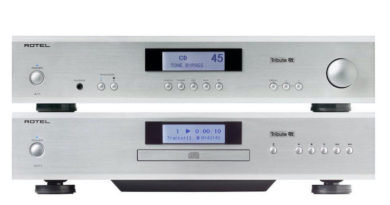 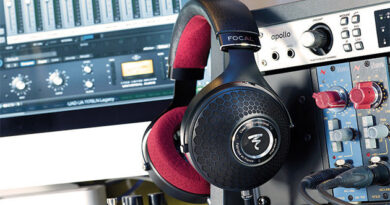