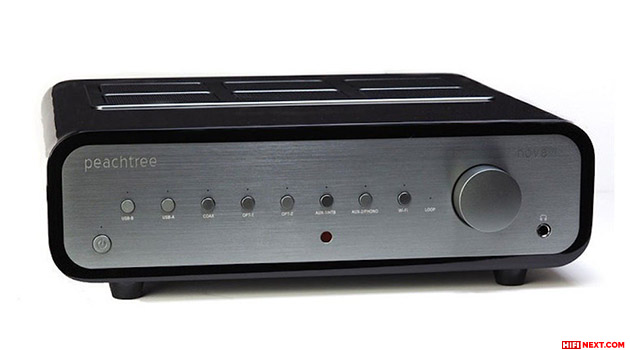 The nova500 from Peachtree Audio is marketed by the company as the most powerful universal amplifier in the catalog. The device is capable of delivering 500 watts per channel at an impedance of 8 ohms. In addition to the power amplifier function, the nova500 boasts a built-in pre-amplifier, DAC, phono stage and headphone amplifier.

Among the main features of the nova500, the manufacturer singled out the ESS 9028 PRO Saber DAC, which supports PCM up to 32 bit / 384 kHz and DSD 5.6 MHz, a fully balanced circuit and the ability to wired Apple devices for music playback.

It is also worth noting that the model has an independent discrete headphone amplification module and can be integrated with a multichannel system due to the Home Theater Bypass function (in this mode, the nova500 will drive a pair of front speakers). The rear panel of the amplifier has a rich array of connectors including USB, coaxial, optical, and RCA turntable (MM) inputs. 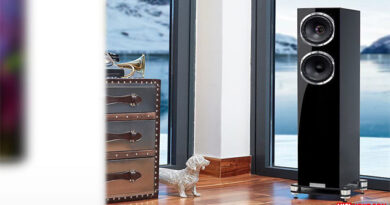 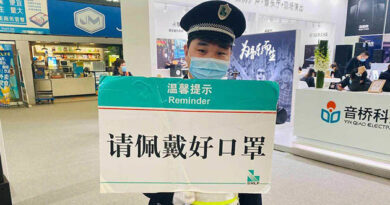 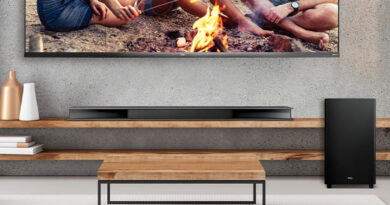